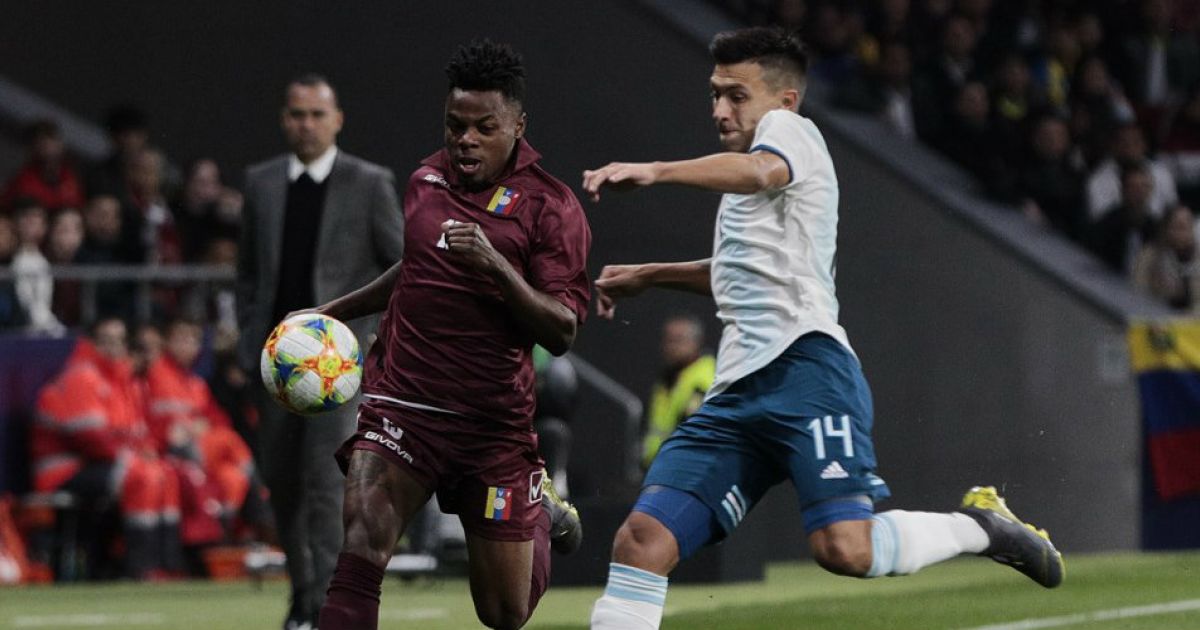 Ajax is interested in the Argentine defender Lisandro Martinez and has submitted an offer of seven million euros to his club Defensa y Justicia, writes De Telegraaf. The news of the morning newspaper is accompanied by reports from several Argentine media outlets that have linked Martinez to Ajax on Monday.

According From Telegraaf has the Argentine international singular, a left-back who can also play in the heart of defense, ears to a move to Amsterdam. Martinez should become the successor of compatriot Nicolas Tagliafico, who recently announced that he would stay in Ajax for at least one season. The Amsterdam team are not alone in their 21-year-old left leg dispute: River Plate and several Mexican clubs are also in the market, but Ajax are in pole position.

Ajax is reaching agreement on the Argentine defender: offer of seven million euros & # 39;

In addition, interest in Martin Odegaard is still lurking: the Norwegian left leg is being leased by Real Madrid to Vitesse, but Ajax wants to do business with the next The real. According to the morning paper, this transaction is currently in the background. The player's policy director, Marc Overmars, is likely to continue only after the season.

#Ajax made an official offer of 7 million euros for the Argentine defender Lisandro #Martinez. More in the tomorrow @telegraaf

Tagliafico remains loyal to Ajax: "I want to tell you that I'm going to stay another year"