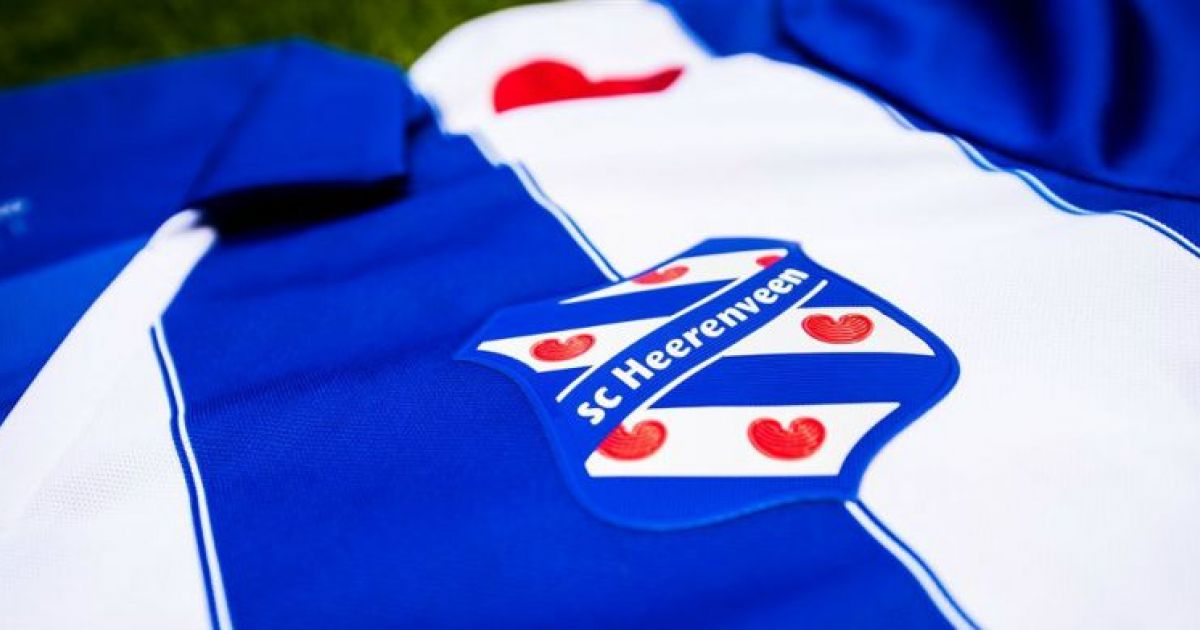 There are two new players at the Heerenveen training camp on Friday morning. This Leeuwarder Courant. It is not yet clear which two players are involved, but at least Frisian fans can expect new blood.

The regional newspaper writes that Heerenveen fans have had to wait a long time, but that the first reinforcements are now on the way. It may be Bart Nieuwkoop, who was already associated with Heerenveen by the same medium. The right back is still fixed by mid-2020 at Feyenoord, but would be interested in a transfer to Friesland.

In addition, news from Italy that Heerenveen rented Danish striker Jens Odgaard from Sassuolo. The twenty-year-old Dane has to develop in the far north, because his chance to play in Italy would be low. During the last season, Odgaard played only 15 minutes in the first team of Sassuolo.

SC Heerenveen fans have had to wait a bit, but the reinforcements are really coming. Tomorrow there will be two new players on the pitch in Langezwaag in the first training session.