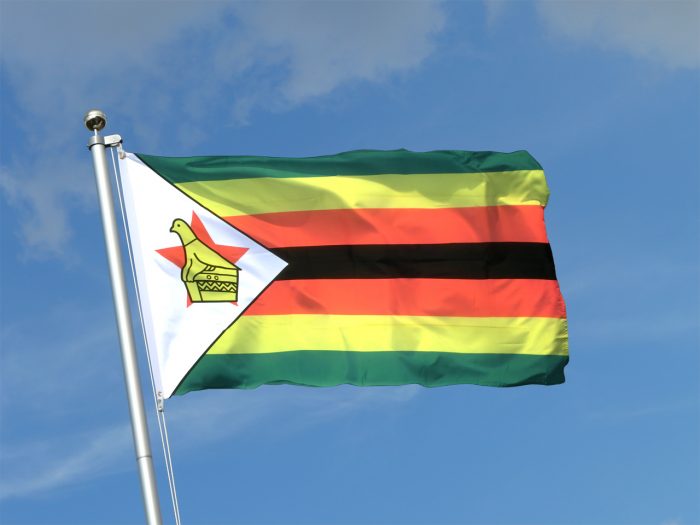 " Zimbabwe, which has the second largest platinum and chromium deposit and the world's fifth largest lithium deposit, can attract investment capital across the continent, with barriers to free trade and investment ZLECA Says Adejumobi, Regional Director for Southern Africa, Economic Commission for Africa (ECA).

These are his remarks at the start of a two-day national forum on the African Continental Free Trade Area (CAFTA) in Zimbabwe on June 19, 2019.

Adejumobi says the goal of becoming a mid-high country by 2030 is viable as macroeconomic stability consolidates, the export base grows and the economy diversifies.

A good national strategy on CAFTA, he adds, "with the committed implementation of the strategy, can support Zimbabwe's efforts for economic renewal and consolidation."

The head of the CEA congratulates Zimbabwe for its bold move to ratify ZLECA, which entered into force on May 30, 2019 for the 24 countries that have deposited their instruments of ratification.

" It is a step in the right direction and with our efforts today and tomorrow, Zimbabwe is about to become a winner of the CFTA initiative He says.

As Zimbabwe strives to improve its economic outlook after years of negative growth, Adejumobi says ZLECA offers a win-win situation for Zimbabwe's regional and global commitments.

He emphasized that the Zimbabwe Transitional Stabilization Program " meets the requirements of ZLECA It is " the objectives of export competitiveness, intelligent agriculture, the enrichment and added value of the country's mineral resources, the restoration of the industrial sector, the growth of tourism and the promotion of a digital economy can seek value and translate into ZLECA ".

Meanwhile, James Manzou, Permanent Secretary of the Ministry of Foreign Affairs and International Trade of Zimbabwe, says his government has decided to develop a national strategy to implement the Agreement because " we realize that ZLECA will not be implemented automatically ".

Manzou thanks ECA for responding " their request for technical and financial assistance to help them develop the National Strategy ".

He noted that the National Strategy for CAFTA should identify comparative advantages for export diversification and the development of priority value chains to support industrialization and maximize trade potential in the context of the Agreement.

He emphasized that cross-cutting issues to be addressed in the strategy include gender, youth integration, environmental and climate change, and new technological developments.

" The government is fully aware of the challenges facing the manufacturing sector and understands the potential risks associated with trade liberalization. Therefore, we have made a reservation on the modalities of tariff liberalization and are conducting the necessary negotiations with the other Member States with a view to extending the tariff elimination period to 15 years instead of 5 years for developing countries. development, in accordance with the modalities adopted ".

For his part, Khauhelo Mawana, Senior Specialist in Rules of Origin for the African Union Commission's ZLECA Support Unit, says the CAFTA National Forum is a crucial step in preparing the private sector. invest in ZLECA. " We fully support their efforts to bring together all market participants to determine how they can tap into this large market across the continent. He said.

Mawana commends the Regional Economic Communities (RECs) and AU partners, such as CEA, which have made a valuable contribution to the realization of CAFTA. " In this case, CEA is assisting Member States to develop national strategies under ZLECA to enable them to take full advantage of the benefits of the Area. We thank them for their support to the African Union Commission and the Member States He declared.

title "Increasing industrial and commercial growth through ZLECA", the forum is organized by the Ministry of Foreign Affairs and International Trade of Zimbabwe in partnership with the Sub-regional Office of the Southern African Development Community (AAR), the African Union Commission (AUC) and the African Trade Policy Center (ACPC).