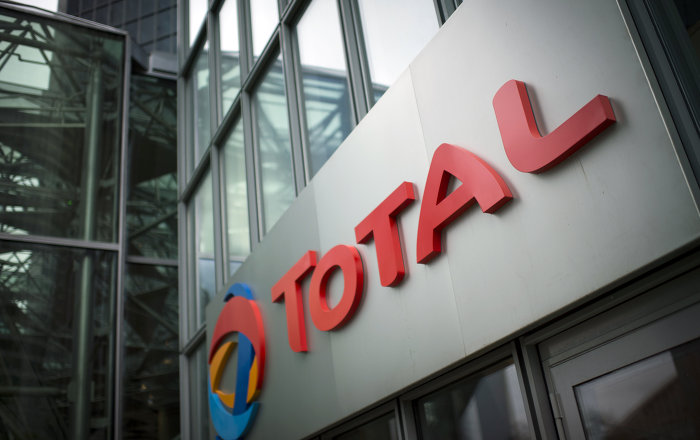 Total will participate in the construction of Russia's Novatek liquefied natural gas transmission centers, said CEO Patrick Pouyanné. Total plans to participate in 10% of these projects.

The company will participate in Novatek's terminal projects in Murmansk, northwestern Russia and the Kamchatka peninsula in the Far East, according to Patrick Pouyanné, CEO of the French energy giant, quoted by Russian media.

The French CEO said the two LNG hubs are vital to the development of the Arctic LNG 2 project.

The joint project is expected to produce 19.8 million tonnes of LNG per year at full capacity. The total cost of the project is currently estimated at $ 9 billion, about half of the $ 21 billion initially forecast and about one third of the $ 27 billion. EUR) spent on Yamal LNG.

At the beginning of March 2019, Total announced the signing of definitive agreements with Novatek on its direct 10% stake. The Arctic LNG 2 project is estimated at more than 20 billion dollars (about 17.6 billion euros). As Total owns 19.4% of Novatek's capital and wishes to retain 60% of the project, the overall economic interest of the French group will be approximately 21.6%.