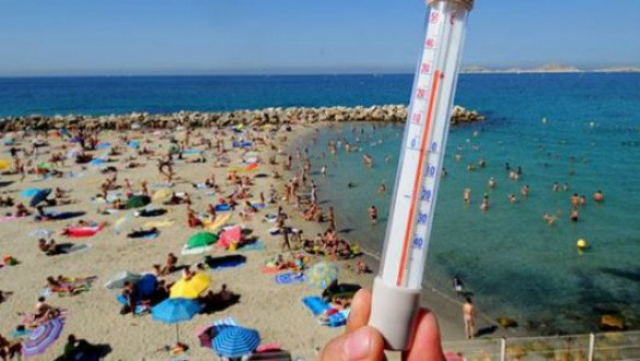 Here are the weather forecasts for Saturday, June 22, prepared by the National Board of Meteorology.

– Very hot climate locally in the southeast of the country.

– Low and dense clouds over the Mediterranean and the Atlantic coasts to the north and center, with localized fog.

Possible sand hunters in the northern provinces of the south.

– Moderate to fairly strong wind coming from the north, north of the southern provinces, weak to moderate from north to west elsewhere.

– Beautiful sea a little busy in the Mediterranean and in the Detroit area and bit busy for busy elsewhere.