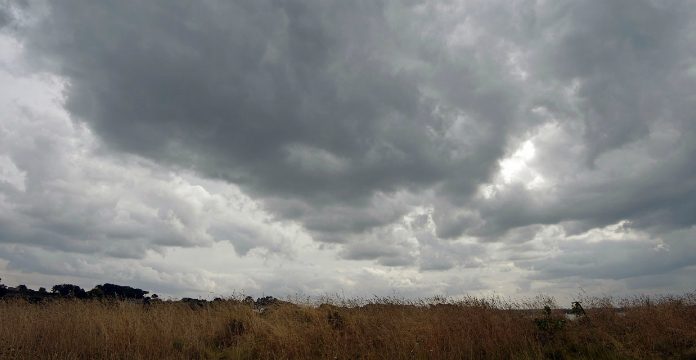 Here are the weather forecasts for the day of Thursday, April 18, 2019, prepared by the National Directorate of Meteorology:

– Cloudy with rain or rain in places in Tangiers, the Mediterranean, the Rif, the Middle Atlas, the Saiss, north Atlas and the north east with possible storms.

– Very dense clouds in the High Atlas, on the coasts and plains of the Atlantic to the north and in the center with scattered drops.

– Little to cloudy in the rest of the north and central and quite clear in the south.

– Sand-hunting in places in the southeast, south and east and north of the southern provinces.

– Minimum temperatures of the order of 03/08 ° C in the reliefs, 08/13 ° C in the plateaus of phosphates and Oulmes and 13/18 ° C in the plains, the Saiss, the Oriental, the Southeast, Souss, the southern provinces and near the coast.

– Sea is a little bit hectic in the Mediterranean, the strait is between Tan Tan and Boujdour and busy to strong elsewhere.