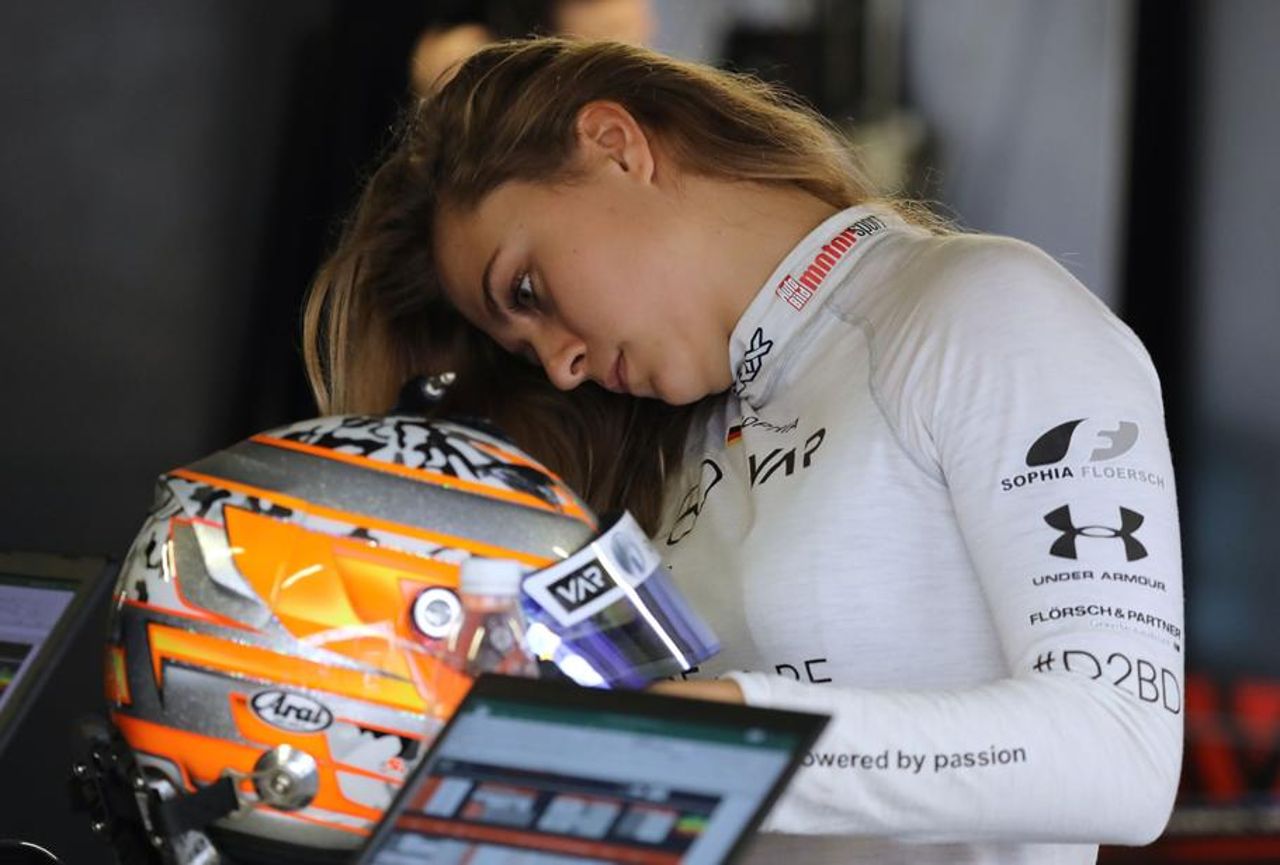 THE SCAN SPORT – Operated today from the backbone after the terrible accident of the weekend of the Formula 3 Grand Prix in Macau, Sophia Flörsch (17) spent seven hours at the operating table.

The young German driver Sophia Flörsch, 17, who was hospitalized on Sunday after a horrific accident at the Formula 3 Macau Grand Prix, was still in the operating room on Monday night, having spent seven hours in the hands of surgeons, a spokesman for the health authorities said.

Victim of a "spinal fracture", according to his stable, Van Amersfoort Racing, the pilot "was hospitalized at 10am (local time, 8am GMT) and the operation continues," he said. spokesman in the late afternoon.

As yesterday, a reassuring tweet was posted to Sophia Flörsch's official account on Monday: "Current Intermediate Information: The medical team is deliberately working slowly to avoid risks." The previous surgery was good and uncomplicated.The surgery that started this morning to be continued ".

Conscious after the accident

The images of the crash traveled around the world on social networks: launched at more than 200 km / h on arriving at a right-angle curve called "Lisbon", the Dallara-Mercedes Flörsch hit a competitor, crossed the screen and crushed the cabin photographers, before returning to an area where there were marshals.

At this point of the race, Flörsch was 16th. She was consciously out of the car, despite the violence of the crash. After her transfer to the hospital, Sophia Flörsch's father was instantly comforting. "Flörsch's father said that his daughter did not show any signs of paralysis and could move everything. She complains of the injury, but of the back pain," the Bild daily reported on its website.

An ad followed a few minutes later, a tweet from the main stakeholders: "I wanted to point out to everyone that I was okay, and that I had surgery tomorrow morning. Thank you for your support messages," he wrote-or had the German write .

She started in F3 this summer and scored a point (10) in the Red Bull Ring. Japanese driver Sho Tsuboi, struck by Flörsch, was also transported to the hospital, along with two photographers and a racing marshal, who suffered a fractured jaw.

The race was postponed and then won by Dan Ticktum, 19, of Britain, who had won last year. Fifth place in the race, Mick Schumacher, Theodore Racing team rider and son of the seven-time Formula 1 world champion, who knows Sophia Flörsch well, also sent an emotional boost to his young compatriot: "I just wanted everyone knows that I'm fine, but I'm going to have surgery tomorrow morning. Thanks to @ fia and @ hwaag_official @ MercedesAMGF1 who take good care of me.

The International Automobile Federation (FIA) "is mobilized to analyze what has happened … We will study the situation and draw the necessary conclusions," French President Jean Todt responded on Twitter. The Macau Grand Prix was the scene of three fatal accidents in recent years: in November 2017, British motorcyclist Daniel Hegarty; in 2012, a Portuguese motorcycle rider, Luis Carreira, and a Hong Kong car driver Phillip Yau.