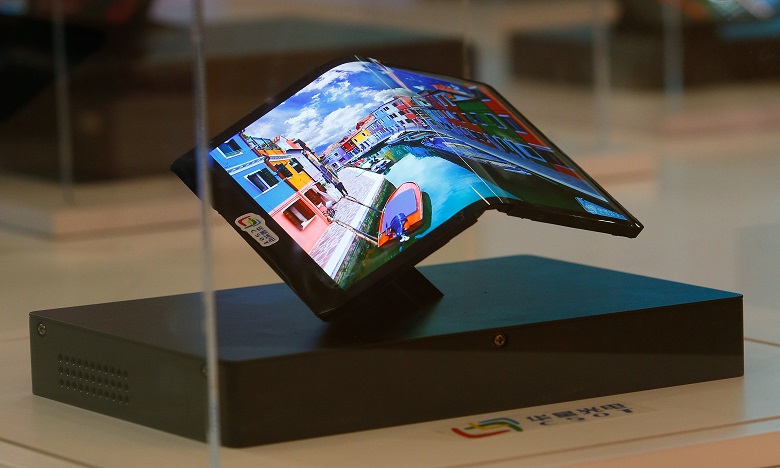 Foldable smartphones will find good buyers, but reduced in number because of their high prices. Ph. Shutterstock

If the smartphone still has many days ahead, it will not remain the same in the next few years with the developments derived from the best technology that manufacturers will not fail to keep to stay in the race. as long as possible.

This year, 5G phones and folding and encrypted phones occupied the Mobile World Congress (MWC) center in Barcelona. These are the top three smartphone trends to be observed over the next 12 months, according to the latest analysis published by Business Insider Intelligence, a research and research service in key business sectors. digital economy.

With these three innovations, the mobile phone market hopes to stimulate consumer enthusiasm and thus reinvigorate the global smartphone market, which saw sales decline in 2017 and 2018 (respectively 1% and 4% year-on-year). Unfortunately, these three trends will not be immediately successful based on the results of this analysis.

concerning smartphones 5GBusiness Insider Intelligence analysts do not anticipate a demand for 2019 as the technology to exploit these capabilities is not yet fully developed around the world. However, they expect renewed interest from consumers in 2020 and 2021.

"It is not until 2025 that almost half of the world's countries will have released 5G.Without the ability to access their benefits, users will not be encouraged to buy a 5G compatible device," the study says.

For its part, foldable smartphones will find many buyers, but in small numbers because of their high prices. In fact, says the study, "Samsung's foldable phone starts at $ 1,980 and Huawei at $ 2,600. Both have a tablet-sized screen that can be folded to the size and shape of a conventional smartphone.

So it is only with more affordable prices, convincing use cases and an ideal design that collapsible telephony providers will be able to reach a larger market, say Business Insider Intelligence analysts.

Encryption Smartphones, as for them, would be a great buzzword to believe in the study. Although the cryptomeo sphere has captured the industry's interest, especially since HTC and Samsung are among the first to gain in the market, the study does not predict massive use in the near future. .

"It's unlikely consumers outside the cryptography bubble will be interested in these phones, and among those who might have been, the technology does not bring enough value to convince them to buy the first generation of encrypted phones," the study notes.