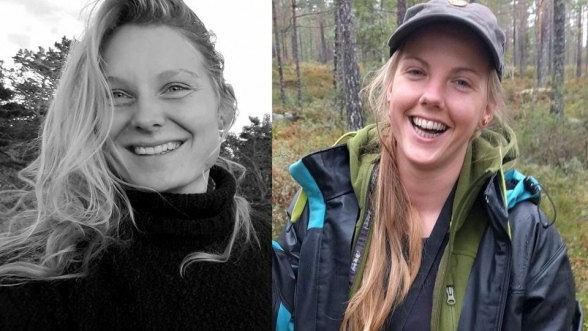 The Criminal Chamber of Terrorism Affairs in the Annex to the Court of Appeal of Salé closed Thursday the hearing of the defendants in the case of the murder of two Scandinavian tourists in the Imlil region (El Haouz province).

In the face of the allegations against them, according to the minutes of the judicial police and the investigating judge, the six defendants interviewed denied the accusations against them during the preliminary investigation and before the court in the case. instruction.

During this hearing, the Court presented the charges against the six defendants, among the 24 individuals prosecuted in this case,planning of terrorist acts within the Kingdom aimed at tourists, elements of the Gendarmerie and Security and some tourist sites, non-reporting of crime, apology for terrorism and murder of two Scandinavian tourists".

In a statement to the MAP, the lawyer Hafida Mekssaoui said that the hearing was held "under very normal conditions"after the hearing of 18 accused in previous sessions, welcoming the fact that the translation could have been provided to the defendants holding dual Swiss and Spanish nationality.

At the end of this hearing, which was attended by representatives of the national and foreign media, the Court decided to resume consideration of the trial next Thursday.

The defendants are prosecuted in particular for "form a gang to prepare and commit terrorist acts, harming the lives of people with premeditation, possessing firearms and attempting to manufacture explosives in violation of the law as part of a collective project aimed at seriously jeopardizing public order".

As part of the investigations carried out after the discovery of the bodies of two foreign tourists in the Imlil region, the Central Office of Judicial Investigations (BCIJ), which reports to the General Directorate of National Territorial Surveillance, had announced the arrest of the accused in collaboration with the Royal Police Mounted Canada and National Security.