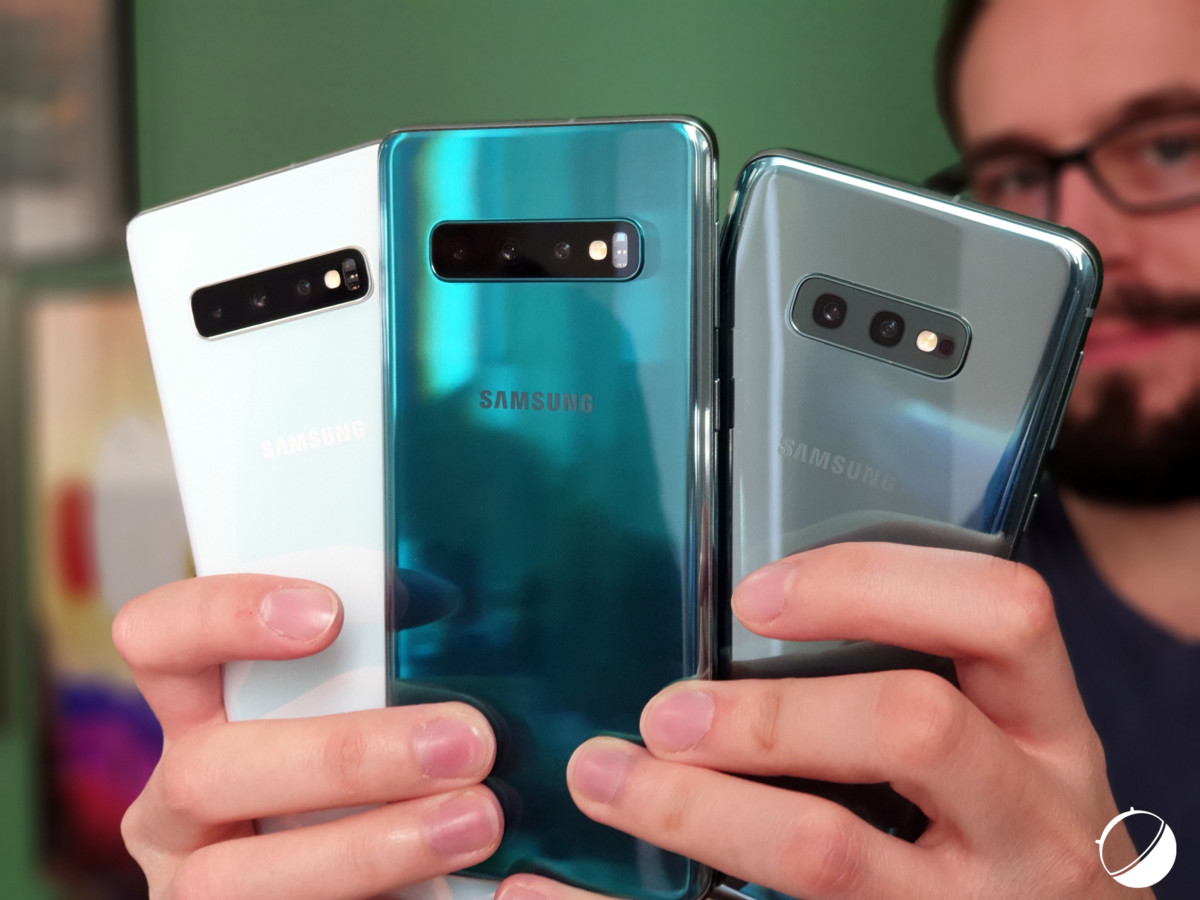 DxOMark has released its report on the Samsung Galaxy S10 5G. The Korean smartphone gets the same rating as the Huawei P30 Pro, which puts it at the top of the list, ex-aequo, in front of the Galaxy S10 +.

Does the Samsung Galaxy S10 5G ToF sensor make a difference in other smartphones in the lineage? According to DxOMark, the French photography specialist, yes, to the point of putting the 5G smartphone on the same level as the Huawei P30 Pro, although first in the ranking.

While the S10 + has three photographic modules, the S10 5G has four: the main, the zoom, the ultra wide angle and an additional ToF sensor that allows to measure the distances between the smartphone and the object of the image. A difference that allows you to earn valuable points to believe in the results of DxOMark.

The main interest of this ToF sensor is therefore the same as in the P30 Pro, ie managing the effect bokeh in portrait mode in a more gradual way. In addition, Samsung now lets you choose the focal length used when capturing in portrait mode and thus avoid a slight distortion of the main optics. With telephoto, the proportions are better transcribed and the depth of field is much more crushed, generally providing a better result.

Note that the ToF sensor also helps autofocus a bit.

In general, the part of the photo of the Samsung Galaxy S10 5G has been improved with, for example, some adjustments in the flash. The light attenuation has been softened to make the shot more natural and to avoid over-white balance, both in difficult conditions and when the flash arrives to withstand natural light already present.

The first 5G smartphone also benefits from some video enhancements. The smartphone also shoots by default at 4K, which will have a significant impact for those who do not have the time to test the various settings available.

Elbow to elbow with the P30 Pro

With an overall rating of 112, the Galaxy S10 5G is therefore substantially as effective as the P30 Pro. It can be seen, however, that DxOMark favors the second for the photo (119 versus 117), and that the newly -Korean baby wins some points in the video (100 against 97).