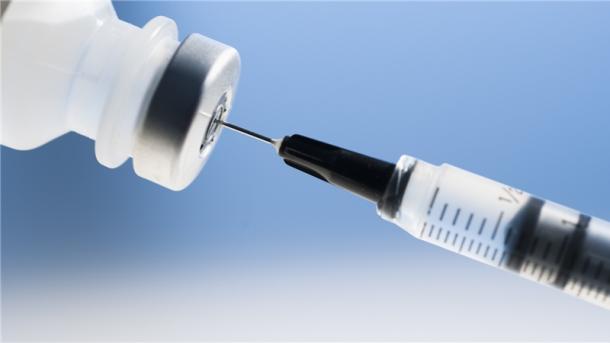 In the Democratic Republic of Congo (DRC), measles has caused nearly 800 deaths since the start of the year, while more than 41,000 suspected cases have been reported, according to local and foreign press.

Fourteen provinces in the country are affected by the epidemic, says Radio France Internationale (RFI), announcing that a major vaccination campaign will be held next week, between April 11 and 15.

However, overcoming the disease is proving to be a gigantic task since vaccination has only a limited impact on the communities where the epidemic is reported, French media reports.

And to clarify that the vaccine is indeed a truly effective prevention tool if 95% of the population is covered.

In addition to measles, the Democratic Republic of Congo faces an epidemic of Ebola, which since August has reached its eastern part (more than a thousand confirmed cases and 679 deaths on April 1, according to the Ministry of Health) and cholera that "evolves small sawtooth, with small outbreaks followed by calms, "says RFI, adding that since the beginning of 2019 there are about 6,000 cases of cholera and about 140 deaths have been identified.