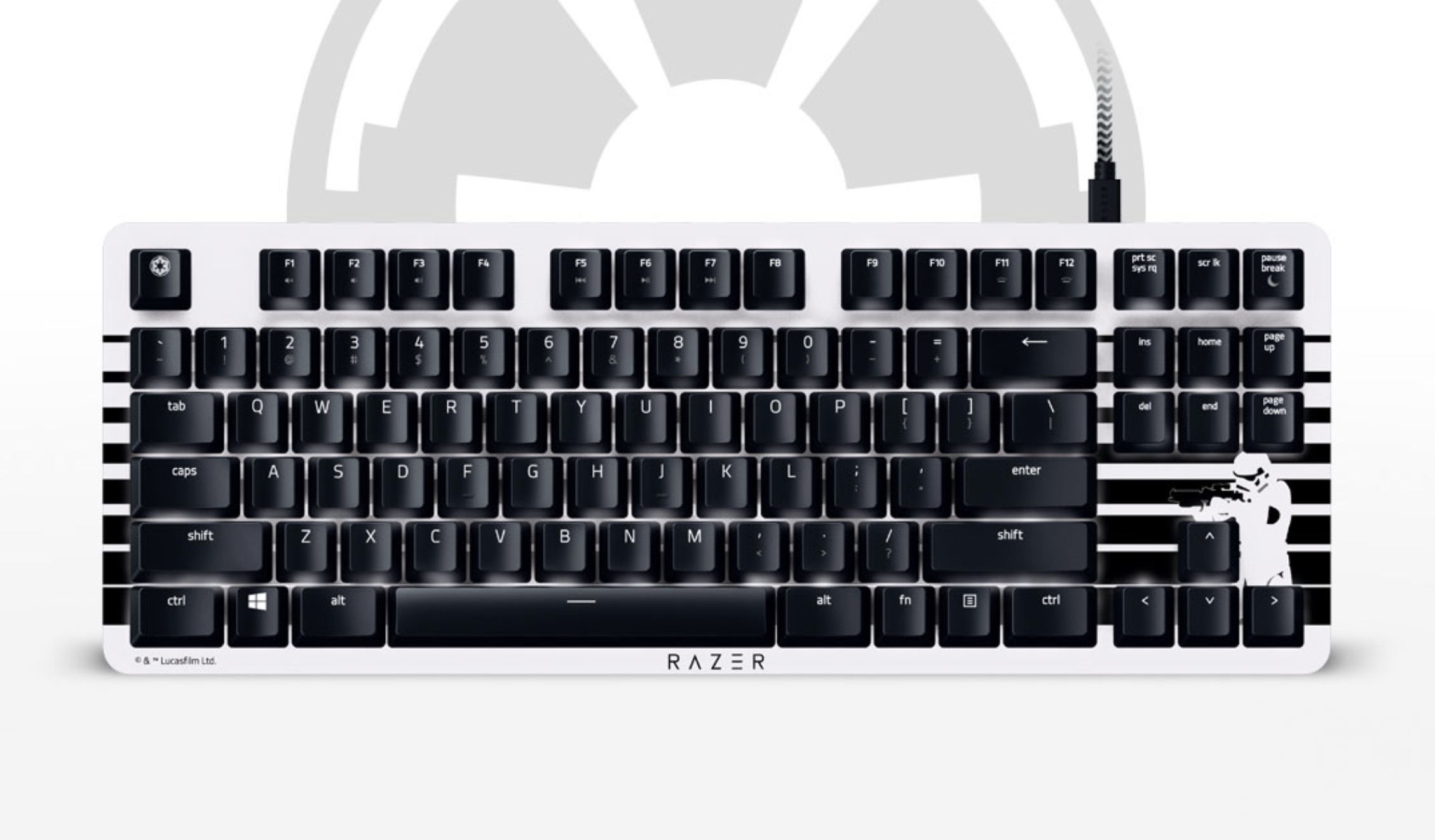 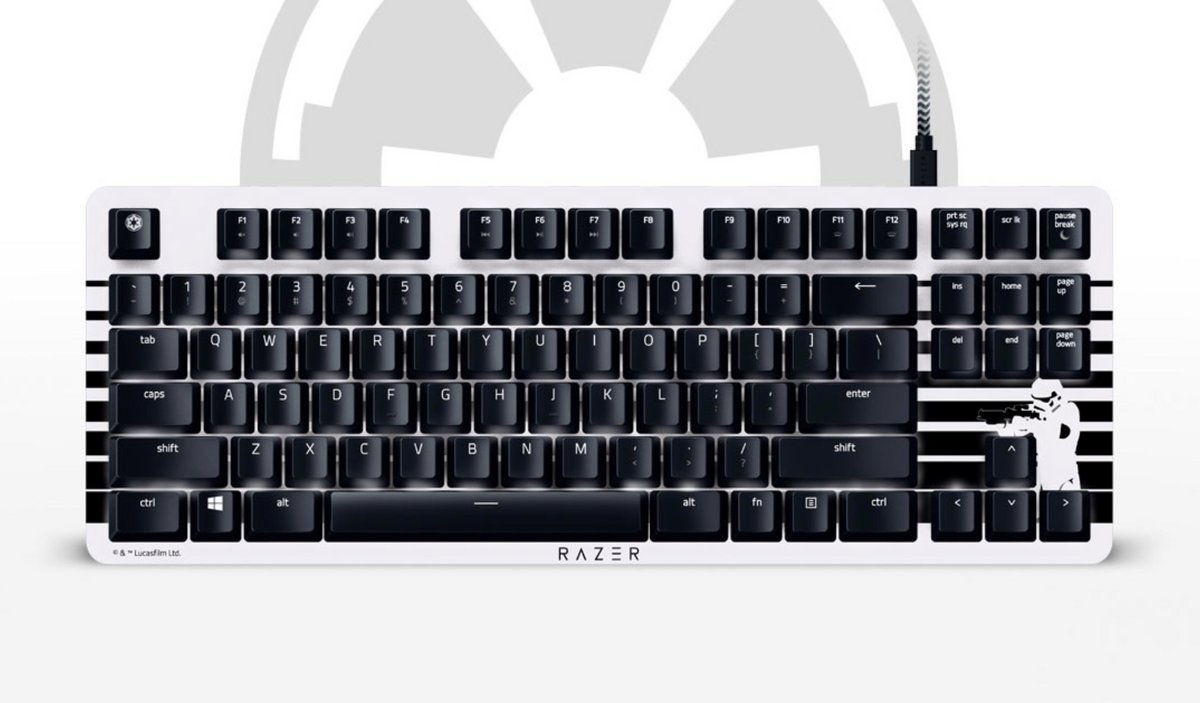 
On May 4 (#MayTheFourth), Razer and Disney launch a series of gaming peripherals with the iconic Stormtroopers from the Star Wars saga.

More precisely, Razer Several of his iconic models are portrayed with the effigy of the Empire's soldiers. In the program: an XL mouse pad, a wireless mouse and a mechanical keyboard.

The equipment manufacturer currently offers its famous mechanical keyboards BlackWidow Lite (photo above) in a black and white version where a Stormtrooper appears on the directional buttons. The escape key is replaced by a the star of death. Currently out of stock, the keyboard is displayed at € 109.99.

The wireless mouse Razer Atheris is also available in Stormtrooper mode, but maintains its original specifications, ie a range of 350 hours and 7,200 dpi. Count 69.99 to get your hands on it. 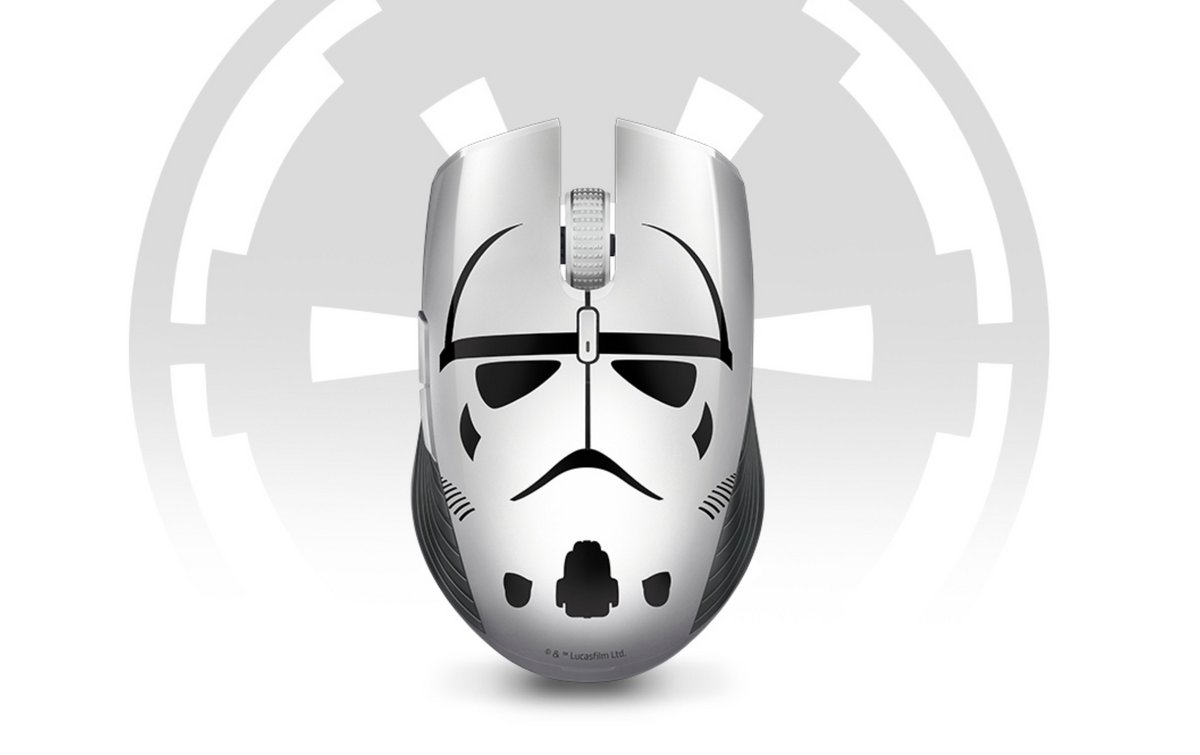 A panoply that would not be complete without the XL mouse pad Extended Razer Goliathus 920 mm by 294 mm. Suggested price of € 39.99. 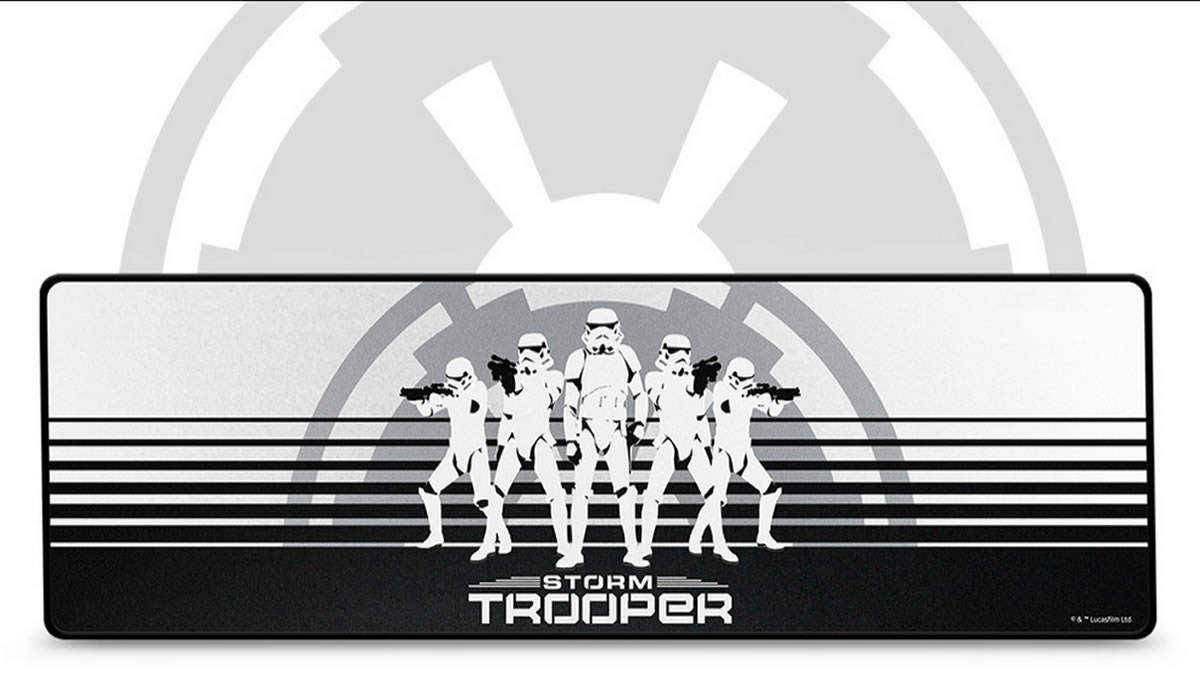