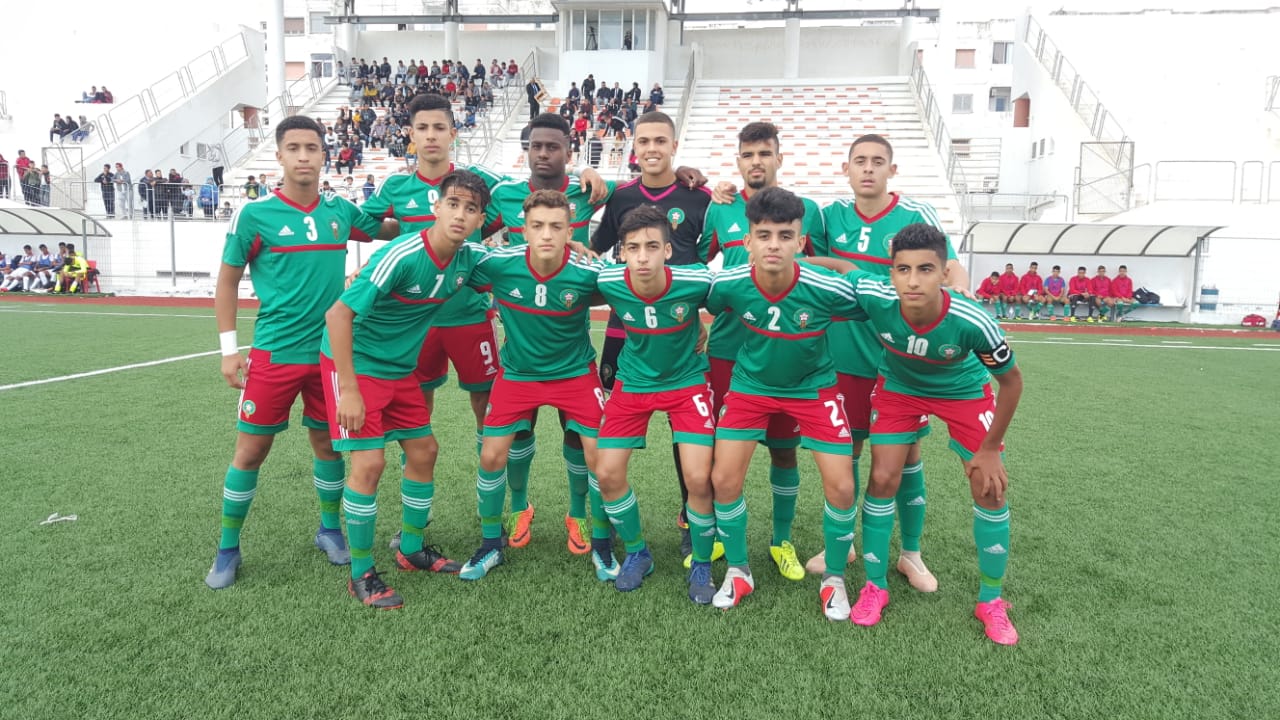 Morocco's U15 drew 1-1 against the Tunisia side (0-0) in the opening match of the North African Football Union (UNAF) tournament on Saturday at Kram Stadium (Suburbs). north of Tunis).
In the other game, the Algerian side dominated their Libyan counterpart (4-0) thanks to a double by Adel Boulbina (28 wins and 50 extra) and Hamadi Abdellaoui (35) and Mohamed Rayen Kaceum (38).
At the end of this inaugural day, Algeria is in first place, with 3 points ahead of Morocco and Tunisia, each with a point, Libya closing the march with zero points to their credit.
On behalf of the second day scheduled for Monday, the players of the National 11 will oppose the Algerian national team before playing against Libya two days later, the last game of this competition played in the form of a mini-championship until November 8 in Tunis.
As a reminder, this UNAF tournament, played in the form of a mini-championship in three days, is part of UNAF's contribution to preparing the region's teams for the next deadlines.
As part of that participation, national coach Mark Wotte has summoned 20 players: Mohammed Nissioui, Mokhtar Fretes, Ismail Bennani, Oussama Dahr, Omar Nefah, Yasser Chakir, El Mehdi Maouhoub (FUS Rabat), Othmane. Laghbib, Mohamed Bounkita, Anas Nanah, Othmane Chraibi, Mohammed Amine Sahel, Mohammed Radid, Ahmed Harboul (Academy Mohammed VI), Ali El Hamdaoui and Mkhair Anas (Kenitra KAC), Yassine Ait Kassi (AS FAR), Najeh Kaiss ) Saint-Germain / FRA), Mohamed El Hallouli (from Wydad Athletic Club) and Iliass Akhomach (FC Barcelona / ESP).