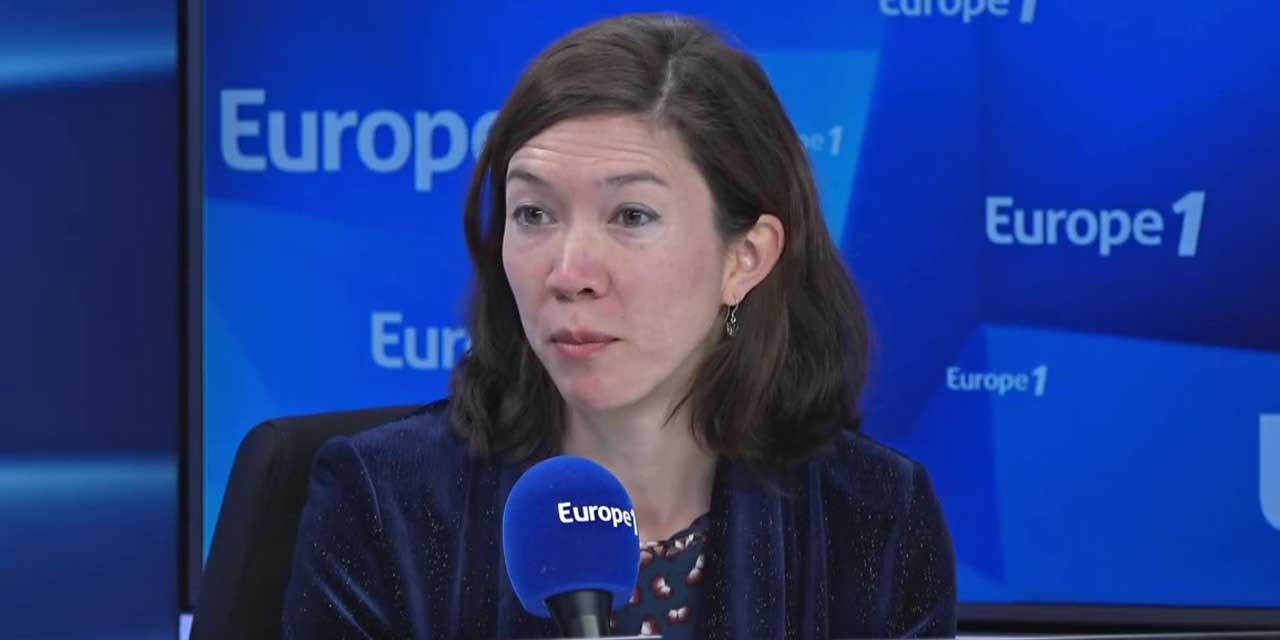 "Let the French make informed choices for their health." This is the goal of the new alcohol awareness campaign, which the Ministry of Health launches Tuesday, through its agency Public Health France. On this occasion Viet Nguyen Thanh, head of the unit of dependence of the Public Health of France, was invited by Nikos Aliagas in Europe 1.

"Moderate beverages have a small protective effect" in "certain pathologies". This campaign, which recommends not drinking more than two drinks a day, "and not every day," aims to offer the French "thresholds below which the risks are moderate" to their health, he explains.

It recognizes, however, that for "certain pathologies," such as myocardial infarction, "fairly moderate intakes have a small protective effect." "But these pathologies are so rare, not in the absolute, but in relation to all other pathologies, all other health problems in which alcohol has a deleterious effect, which at the global level no level of consumption of alcohol is protective for health, "she warns.

The other goal of this new awareness campaign is also to alert the public about certain risks related to alcohol consumption that it could ignore. "The risks that are presented in this campaign are very little known," says Viet Nguyen Thanh. To sum up, this campaign should allow the French "to make informed choices and know the risks they take to their health".