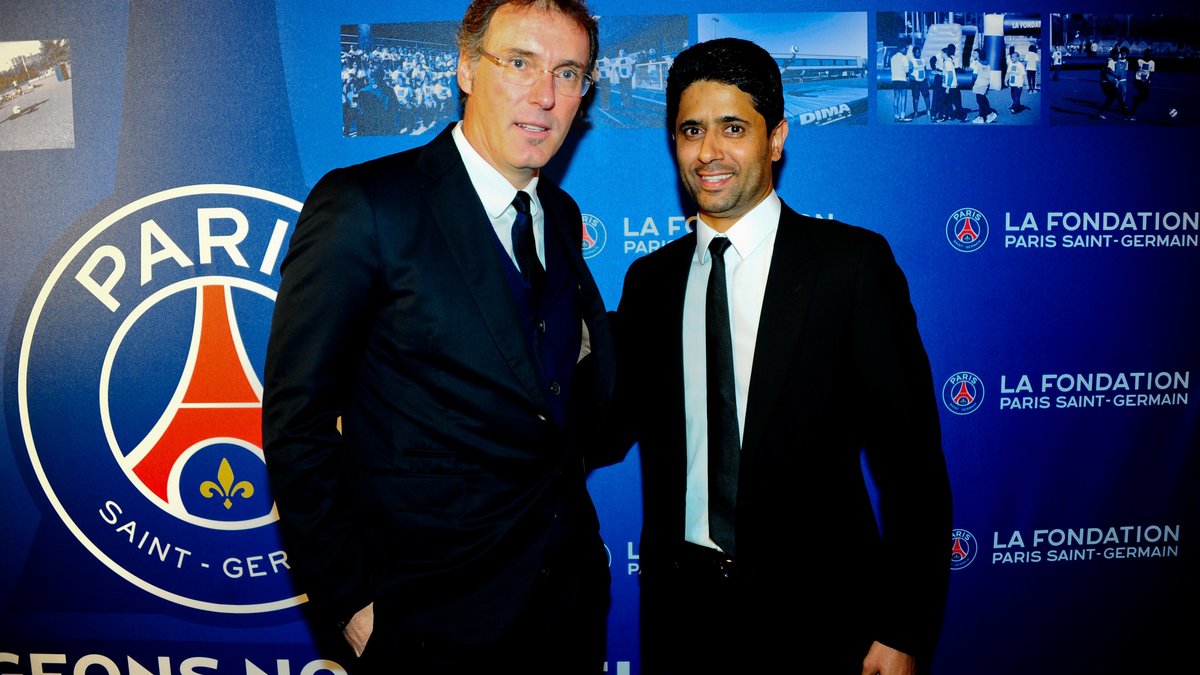 With Thomas Tuchel’s future uncertain, PSG may have to change coaches in the coming months. Laurent Blanc’s name was mentioned and the leaders of Qatar have good reason to bring the French coach back.

Under contract until next time with PSG, Thomas Tuchel he seems unwilling to extend his contract. Worse, between the Champions League result against Manchester United (1-2) and its rupture, which seems to have occurred internally with Leonardo, the German coach could be fired at the end of the season. As Paris fans recently revealed, the top PSG in Qatar would consider in particular the profile of Laurent Blanc replace Tuchel. And this track could have credit in more ways than one …

Already, although he has already trained the PSG between 2013 and 2016, accumulating several national trophies, Laurent Blanc he already knows the Parisian context well and, therefore, would have no trouble adapting. In addition, the former coach of Girondins de Bordeaux had managed, in just a few months, to establish a real tactical project in PSG, and it is precisely this quality that seems to be lacking in Tuchel at the time. And finally, unlike Massimiliano Allegri and Mauricio Pochettino that interested other foreign leaders, competition should be less important around Laurent Blanc, so avoid PSG to go into escalation in terms of wages.