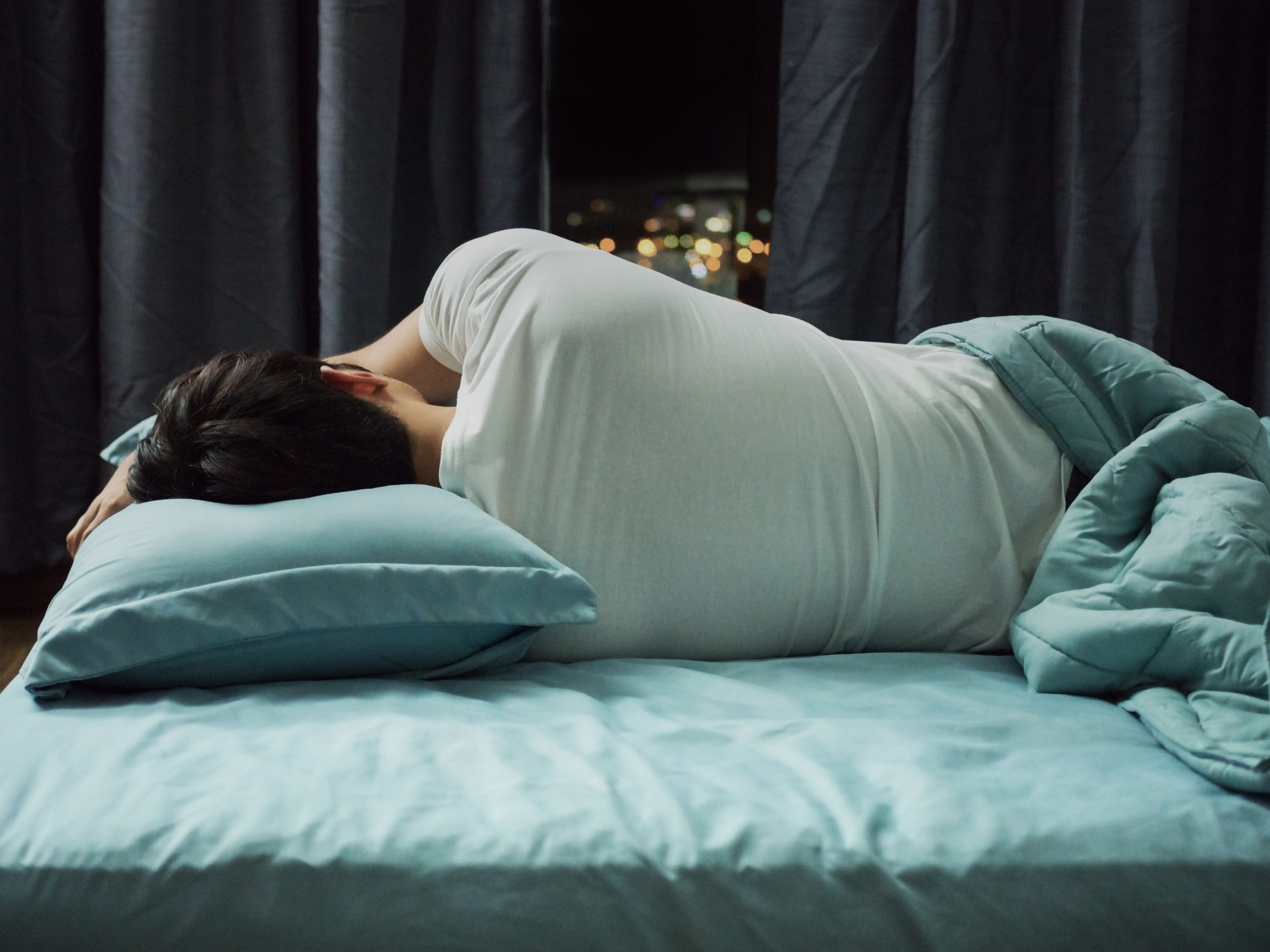 New data published Monday in the United States reinforce the hypothesis that artificial light at night disturbs human metabolism and can affect health and risk of obesity.

The study published in the journal Jama Internal Medicine is not perfect and does not represent an end point, but adds its rock to a scientific literature increasingly provided on the deleterious effects of artificial light at night.

Here the sample is remarkably large: 44,000 women, who were followed for a long period of five years in the United States, as part of the Sister Study survey.

Researchers at the National Institutes of Health and Research Triangle Park have discovered a significant link between obesity or weight gain and the intensity of artificial light at night. One defect is that the data were declarative and not measured independently.

Still, the level of obesity and weight gain has steadily increased depending on the intensity of night light: low brightness, light outside the room or light or television inside the room. .

For example, women with a television or light have had a 17% greater risk of taking 5 pounds during the study period, compared to women who sleep in the dark.

These results take into account several factors, such as the locality location (rural or urban), income or initial weight, to compare the most similar women possible.

But it is difficult in this type of study to distinguish what is the cause of the match: do people who have an unhealthy lifestyle leave the television on at night? Or is the lighted light that degrades lifestyle and health?

Researchers refrain from concluding on a causal link, while emphasizing that light is probably a factor to be controlled.

"Exposure to artificial light at night during sleep is a constellation of socioeconomic disadvantages and unhealthy lifestyles that can contribute to weight gain and obesity," they write.

Despite the limitations of this work, Malcolm van Schantz, a professor of chronobiology at the University of Surrey, explains that "they are biologically logical." "We know that late night light slows down our internal clocks," he wrote in a comment.