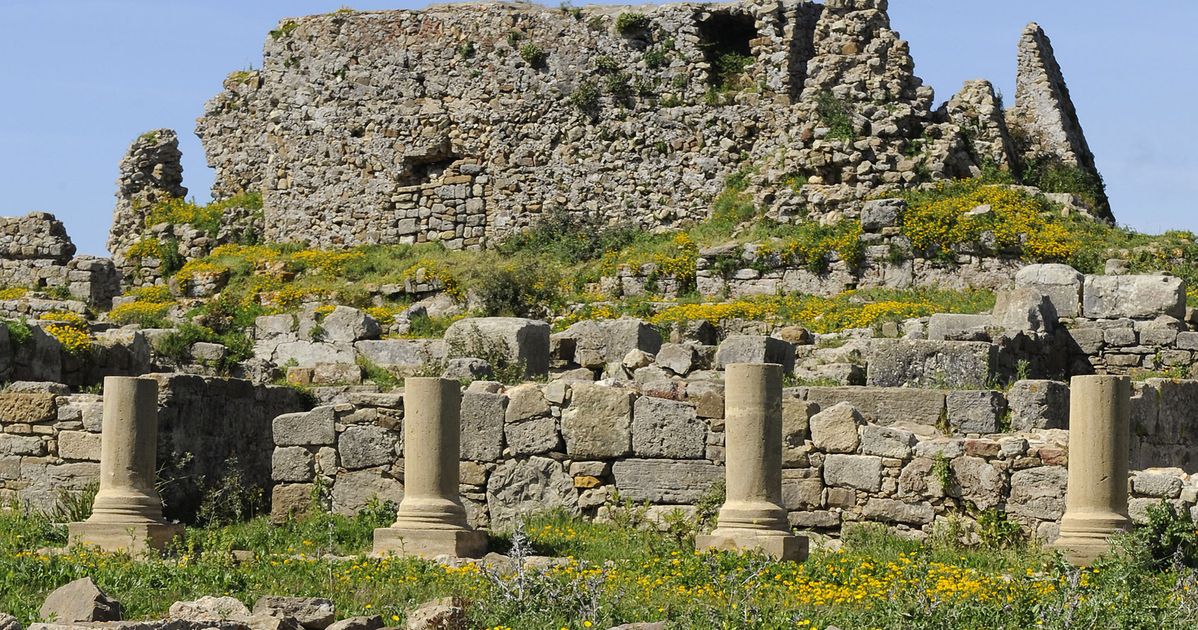 ARCHEOLOGY – As announced, the archaeological site of Lixus, at the mouth of Oued Loukkos, near Larache, opened to the public yesterday. The Minister of Culture and Communication, Mohamed Laâraj, presided over a ceremony, occasionally, officially launching the interpretation center of this historic site.

Called the oldest metropolis in the kingdom but also one of the oldest urban centers of the western Mediterranean, the place deserves the interest of giving priority to Morocco. According to Laâraj, the importance of this site "places before us a great responsibility that requires a proper approach to preserve its authenticity for the benefit of future generations." He felt on occasion that the inauguration of this site "opens a new era in the management of archaeological sites".

And this is to spare no efforts to restore this heritage his titles of nobility, "not only linking to an economic vision," he said, pointing out that the pioneering experiences of other countries demonstrate that the protection and rehabilitation of cultural heritage can contribute to the achievement of many of the Sustainable Development Goals (ODS). "Archaeological and cultural heritage is a renewable source that must be preserved and managed with subtlety," he said in his speech delivered by MAP.

Valuation, this is what holds the will of the Department of Culture in relation to this place called to become "a center of cultural radiation," said Laâraj, emphasizing that this purpose depends especially on the adoption of a "new approach." based on clear guiding principles which take account of the duty to preserve ".

The Department of Culture intends to launch a national consultation on cultural heritage to "collect and analyze concepts at the central, regional and local levels with the participation of all stakeholders." The goal is to better manage equity in line with global developments in this area.

"Our work on the Lixus website is not over yet. Its archaeological components and economic potential are in fact capable of winning an international consecration of UNESCO," said the minister, indicating that a program of excavations with an annual budget will be put in practice. place to place light on the treasures of the archaeological and historical value of the site.

The opening of the interpretation center of the Lixus site was marked by the opening of a photographic exhibition of the place and the archaeological objects discovered in this place. According to a Ministry statement transmitted by MAP, this will make the history of this old center known. Spread over an area of ​​62 hectares, the Lixus metropolis was built by Phoenician merchants in the 8th century BC and has been active for nearly 22 centuries during which its existence has gone through time and time.