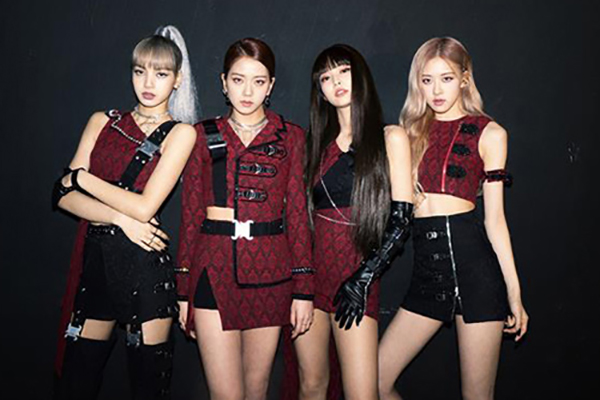 Blackpink continues to inspire enthusiasm around the world, like his fellow BTS.

"Kill This Love," the last album of the South Korean girls' band, was on April 16 (local time) in the 24th and 41st positions, respectively, in the ranking of the best albums of the Billboard 200 and Hot 100 singles.

The group broke their own records, rising respectively 16 and 14 places in both rankings, since their mini album "Square Up" was released in June of last year.

On YouTube, his latest clip unveiled on April 5 was seen on Tuesday night, in less than 12 days, more than 200 million times.

Blackpink will begin a tour of North America this week, starting with Los Angeles.