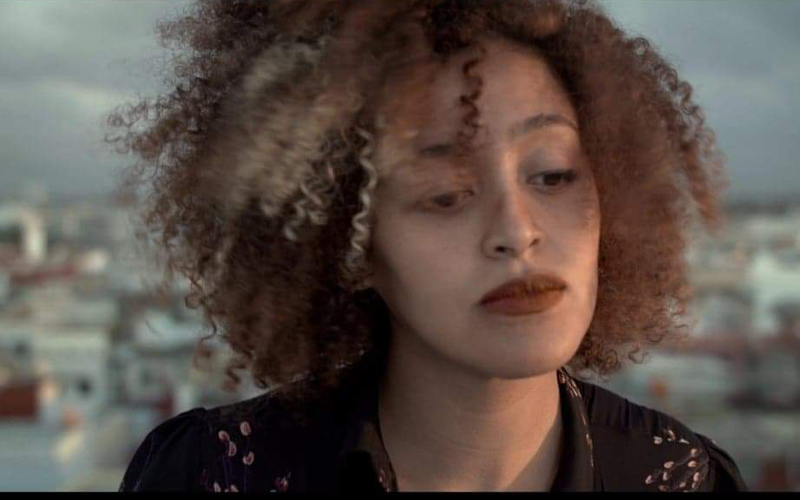 Ballade reggae rock châabi, "Nssani" (I forgot about me), is the second title of the album "Dima Labass" whose release is scheduled for September 2019. The song tells the departure of the loved one and the difficulty to turn the page.

After Serrek f Bir, the first song from the album "Dima Labass", Jihane Bougrine, composer and performer, reveals the second title of a colorful album. The title "Nssani" composed and co-written with his fighter Zakaria Masrour, tells the story of the departure of the beloved. When the absence is felt and the pain is such that it is difficult to explain. "Nssani" is the end of an unprepared love story, the abrupt end of a strong feeling that connects two beings. " It's a song about the clash of departure, of abandonment. It may be the beloved person, but also the end of a strong friendship or the removal of a family member. It is a song about this feeling of abandonment and how to fill that void that remains "Explains Jihane Bougrine, who uses melancholy reggae rock sounds to emphasize past repetition after the break.