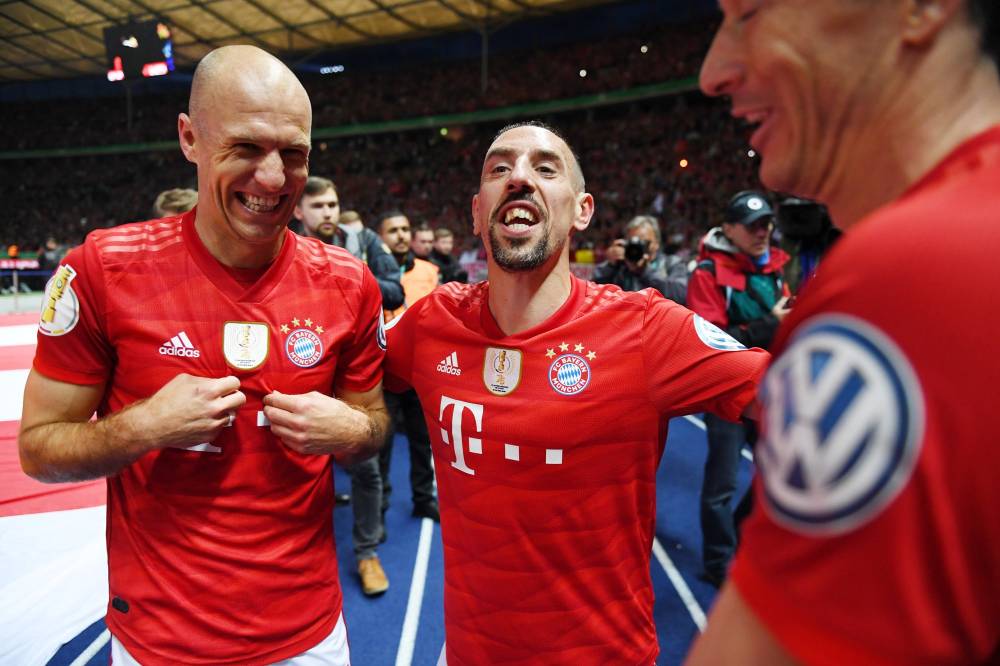 He entered the 87th minute of the German Cup final on Saturday against Leipzig (3-0), Franck Ribery said goodbye to Bayern Munich, celebrating a new title, the 23rd of his rich career with the German club .

Before ending a love story of 12 years and flying to other skies – perhaps in Qatar – Franck Ribery decorated his office with a new trophy, Saturday night, the twenty-third with Bayern.

Winner of the German Cup for the sixth time in his career at the Berlin Olympic Stadium at the expense of Leipzig, the "Kaiser" also leaves the Bavarian club with nine league titles, the last one won just one week four German Super Cups (2012 , A Champions League (2013), a European Super Cup (2013), a Club World Cup (2013) and a League Cup (2007).