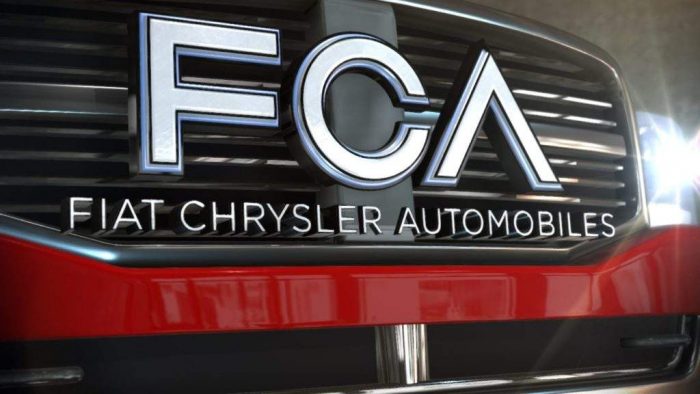 So far, they have signed an agreement in principle, paving the way forpartnership to develop and deploy autonomous commercial vehicles"they wrote in a joint statement.

Through this partnership, FCA and Aurora have pledged to work to integrate the latter's stand-alone driving platform into Fiat Chrysler's commercial vehicles, which retired last week to its surprise approach to Renault.

Aurora works in autonomous systems of level 4. The autonomous conduction is classified in five levels of automaticity: the vehicles of "level 4"are completely autonomous (no driver required), but do not integrate 100% of the steering scenarios (very irregular roads, etc.).

Founded by the students of Google, Tesla and Uber, Aurora is a prominent startup in the hot and populous sector of autonomous driving, which attracts technology companies, equipment manufacturers and builders through numerous partnerships.

It includes Amazon among its investors and already works with the German Volkswagen.

FCA is already involved in autonomous driving, in particular through a partnership with Waymo, a subsidiary of Alphabet / Google, which provides vehicles.

The stand-alone technology, supposedly to reduce road accidents, as well as driver compensation costs, is seen as the future of the automobile. He should start getting into day-to-day life via taxi systems instead of private vehicles.