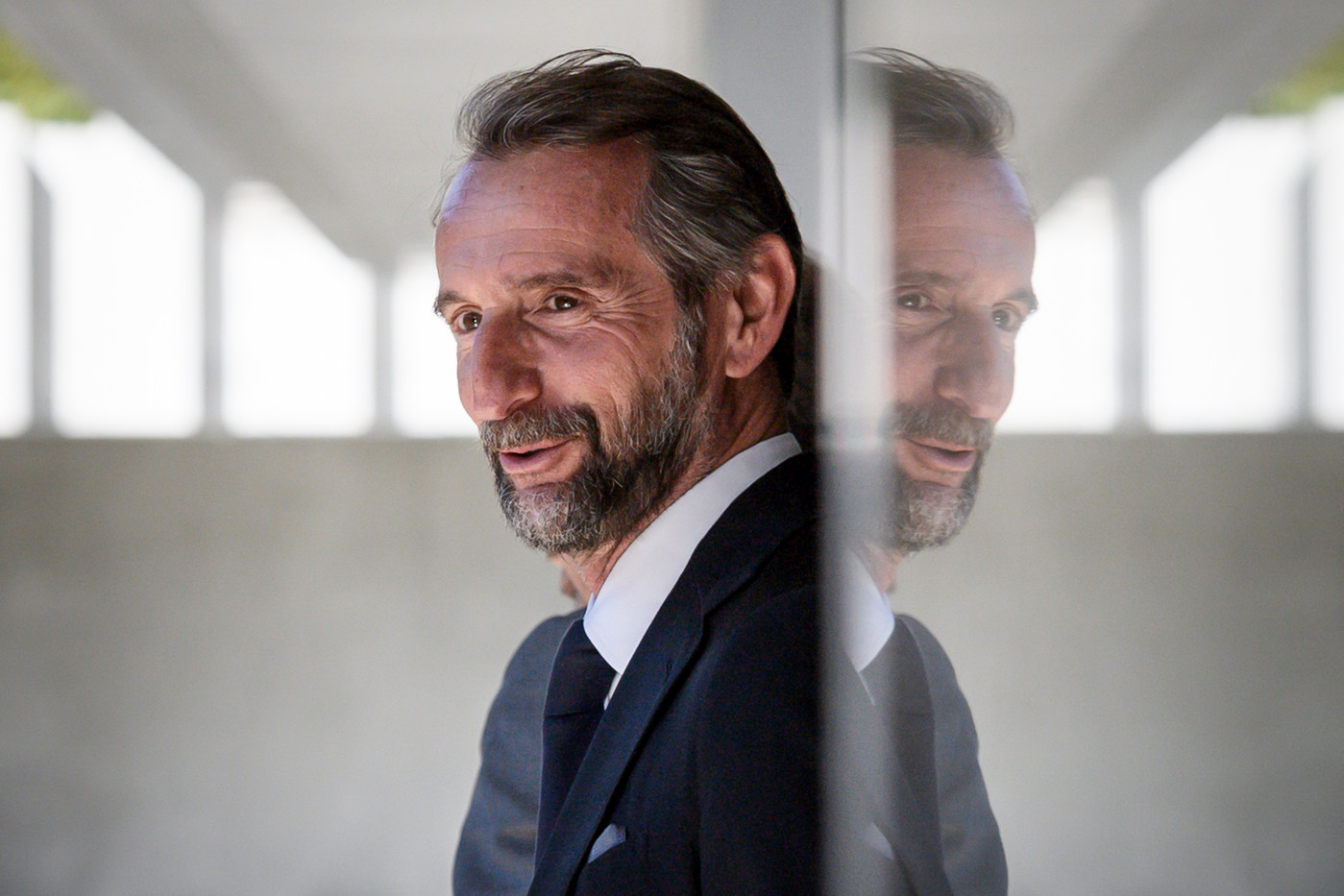 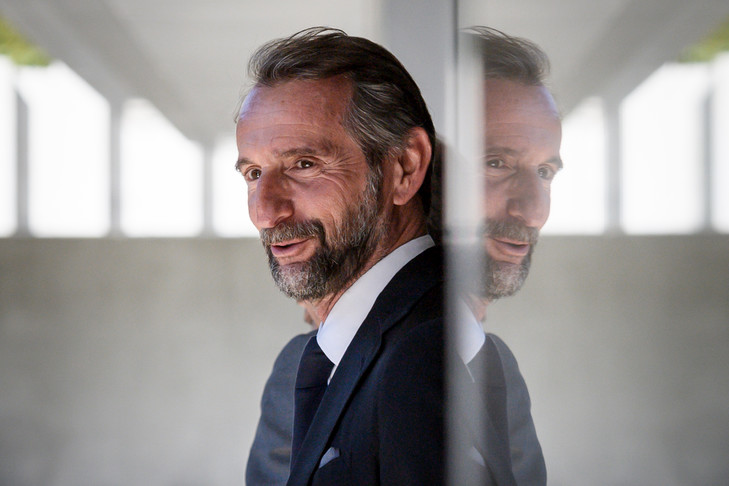 "This should never have happened at PSG," Paris SG Deputy General Manager Jean-Claude Blanc lamented in an interview AFP AFP after the revelations of Football Leaks in an ethnic register of young people. scrutinized by the club between 2013 and 2018.

Q: What was your reaction to this PSG listing?

A: "It's against the image, the values, the ethics that the club has been using for a long time, that's why the feeling we have today is a betrayal feeling of the magnificent work done daily by all club staff, all staff , betrayal of the work done by the foundation on a daily basis, betrayal, because there is a subject in which we thought not to be attackable, well we are very attacked at the moment if there is a subject that is close to our heart is the fight against all forms of discrimination (…) That's why to find out, there is a month (when PSG was asked by journalists Football Leaks, Ed) that the cards mentioned the ethnic origin of the players observed by a small cell, shocked us and is absolutely intolerable for us.

Q: What does your president, Nasser Al-Khelaifi think?

A: "I kept you informed from the beginning of the internal investigation a month ago, on this extremely serious matter, which affects us … He is also shocked … The DNA of the club is Go get talent regardless of your origin, your religion, your skin color.If you go to see the formation, the PSG teams, I think we are pretty much unassailable.Now, this is a personal initiative.In a recruiting cell tasked with finding talents outside of Ile-de-France, included in its parameters to codify children a completely unacceptable parameter, is illegal. We immediately triggered an investigation. "

Q: Are you disappointed with this former collaborator, Marc Westerloppe, involved in this file?

A: "When we discovered that employees could tolerate, think, industrialize this distorted view of the origin of the players, we have a sense of failure in recruitment, control, and dislocated, extremely ambiguous meeting held three years ago by the head of this recruiting cell (Marc Westerloppe, editor's note.) It did not work for the record mentioning industrially these parameters to codify the youngsters.We are also not exempt from liability because this happened inside the club.While our convictions and what we think we are doing well, it is the demonstration that we need to do more in education, rigor in the recruitment of employees, so that this does not happen again. "

Q: He had been called for a pre-retirement examination after these "ambiguous" remarks in March 2014, should not he have separated from him at that time?

A: "You may be accused of many things, but you have the right to defend yourself." He defended himself, well defended, talked about his past, the young people who recruited him in the clubs where he was, He was shocked by their reactions and confirmed to us in writing that in no case had he made such comments, we did not have enough information on these facts to ward off Mr. Westerloppe. We remind him of the total lack of ambiguity he should have in his remarks and I personally wanted to arrange a quick meeting with the training managers to recall the recruitment criteria, just in talent. for PSG youth. "

Q: Is it possible that the club board has ignored the existence of these cards for so long?

A: "The PSG is a team of 700 people. Recruitment for young people in Ile-de-France or outside Ile-de-France is really the responsibility of the sports management and the teams of the sporting direction (directed at that time by Olivier Létang, since who became president of Rennes, Ed) It is not the role of the general direction to go to control what different recruitment cells integrate into their form of observation.It may be a lack of alertness, but at no time these letters, with these absolutely unbearable criteria , have been updated (…) Anyway, it should never have happened within the PSG. "

A year after the violence in Charlottesville, a handful of neo-Nazis gathered in Washington