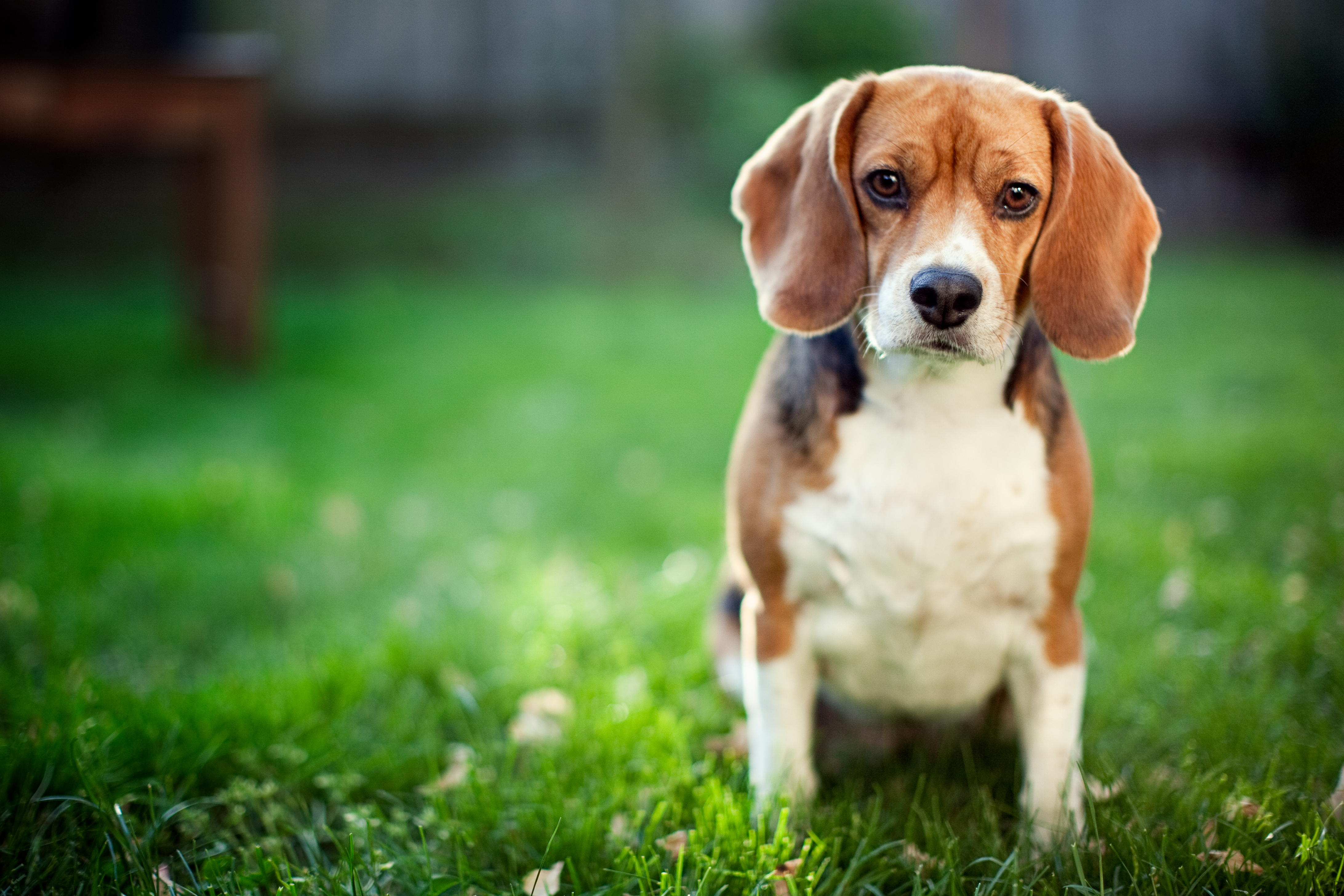 An American team managed to train beagles to sniff the cancer. Your nose could be explored in the sorting.

The team at the Lake Erie College of Osteopathic Medicine in the United States selected three beagles, a highly developed breed of dog. The team spent 8 weeks training the dogs before taking the tests. They had to distinguish blood samples belonging to a patient with malignant lung cancer.

The dogs had to sit in front of the samples, if there was a suspicion of cancer and move on to the next sample, if not.

According to the results published in the journal The Journal of the American Osteopathic AssociationThe dogs were able to identify the affected samples in 97% of the cases.

Lung cancer is among the deadliest. Tracing in its current form is expensive and not always reliable. Researchers hope to develop a reliable and inexpensive form of screening. The goal remains to offer a product sold without a prescription, as easy to use as a pregnancy test.

Dr. Quinn and his team are moving into the second phase of the experiment. Dogs are now trying to detect lung cancer, breast cancer and colorectal cancer. So far, his abilities seem to be confirmed.

Scientists are also trying to determine the compounds that dogs are able to distinguish.

"At the moment, dogs seem to have a natural ability to detect cancer in a much more reliable way than the more advanced technologies," says Dr. Quinn, adding, "Since we know what dogs know and how they proceed , we may be able to do as well. "