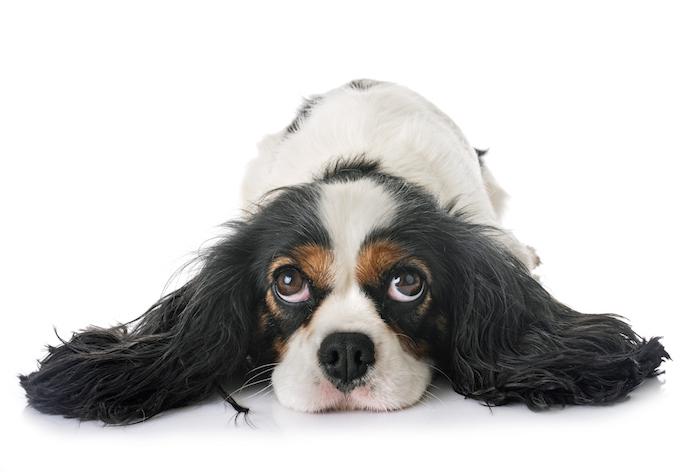 UK scientists have discovered a new and surprising way to diagnose malaria: just a spaniel and a pair of dirty socks.

The new project, presented this week at the annual meeting of the American Society for Tropical Medicine and Hygiene, showed how dogs can be trained to smell the malaria. The research is still in its infancy, but can be used to develop a rapid and non-invasive test of malaria, which continues to kill nearly half a million people every year around the world.

Thanks to their sense of smell, dogs can detect the molecular signature of malaria. Similarly, other studies have shown that dogs can detect cancer by detecting volatile organic compounds (VOCs) in the breath or urine of people with the disease.

Their tests revealed that trained dogs were able to correctly identify 70% of half people infected with malaria. Dogs were also able to detect tissues that did not contain malaria with 90% accuracy. The skills of the animals were tested in the socks of 175 children – 30 infected and 145 uninfected – aged 5 to 14 years. They all lived in The Gambia.

"We showed that dogs can be trained to detect people infected with malaria through odor with a high degree of accuracy," said Steve Lindsay, study director and professor of biology at Durham University. , in the United Kingdom. The most interesting application of this work, according to the researchers, would be to deploy sniffer dogs at airports to prevent the spread of malaria among countries by infected people who do not yet have obvious symptoms.

"This could help prevent the spread of malaria in countries that have been declared malaria free and ensure that people, many of whom are unaware they are infected by the malaria parasite, are being treated for malaria," he added. Professor Lindsay. In 2016, the number of imported cases of malaria in metropolitan France is estimated at 4,735 cases, a stable figure since 2015.

Malaria is caused by parasites of the genus Plasmodium, transmitted by anopheline mosquitoes. These are mainly found in the tropics and intertropics (the so-called malaria). They bite especially at night, before or during the rainy season.

The most common symptoms of malaria are:

Fever, often high and accompanied by chills, sweating, pain in muscles and joints.

Are you interested in this subject? Come discuss it in our forum!