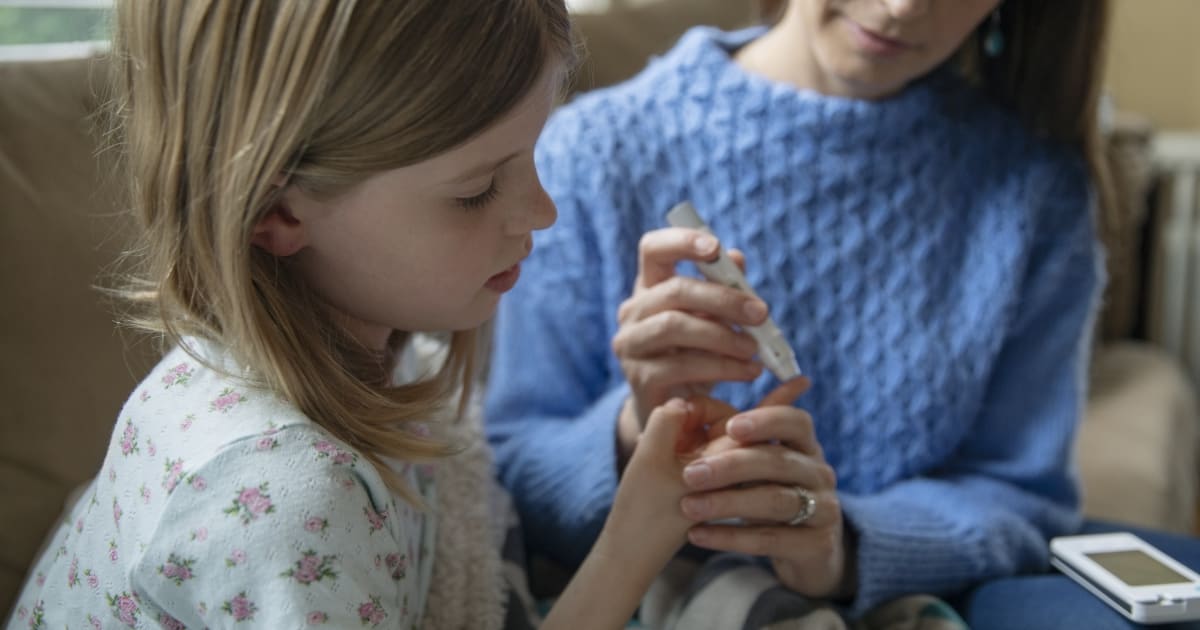 Children whose mothers had pregnancy diabetes are said to be twice as likely to develop type 1 diabetes, according to a new study by a team from the Research Institute of the McGill University Health Center.

For about 25 percent of them are diagnosed late with this serious illness.

Sometimes they are in the hospital during an intensive treatment crisis when the condition could have been treated earlier, notes Dr. Dasgupta, also director of the Research Center for Health Assessment at RI-MUHC and Associate Professor. at the McGill University School of Medicine.

And the consequences of type 1 diabetes can be serious, even potentially life-threatening, she says, highlighting the benefits of early detection.

To read also at HuffPost Quebec:

Dr. Dasgupta does not want mothers who have had gestational diabetes to worry too much about their children: although research has indicated that the risk of developing type 1 diabetes appears to be doubling for their children, it remains low.

"Do not panic," says the researcher.

For her, the baseline is that pediatricians keep this connection in mind when children have symptoms such as unexplained fatigue, persistent thirst, and frequent urination. If the mother's record indicates that she has had gestational diabetes, the attending physician will be able to think about whether your child has this condition.

"It's another clue" to identify the problem and "it's a diagnosis you do not want to miss."

The medical connection between mother's gestational diabetes and type 1 diabetes mellitus in children is unclear, however, says the researcher.

This study was conducted in a cohort of about 73,000 mothers from Quebec.

It has already been known that the presence of type 1 or type 2 diabetes in parents is a risk factor for their children as well, Dasgupta said. "With the results of our study published on Monday, we showed that gestational diabetes may also be an indicator of the risk of type 1 diabetes in children."

The results have just been published in the Journal of the Canadian Medical Association.