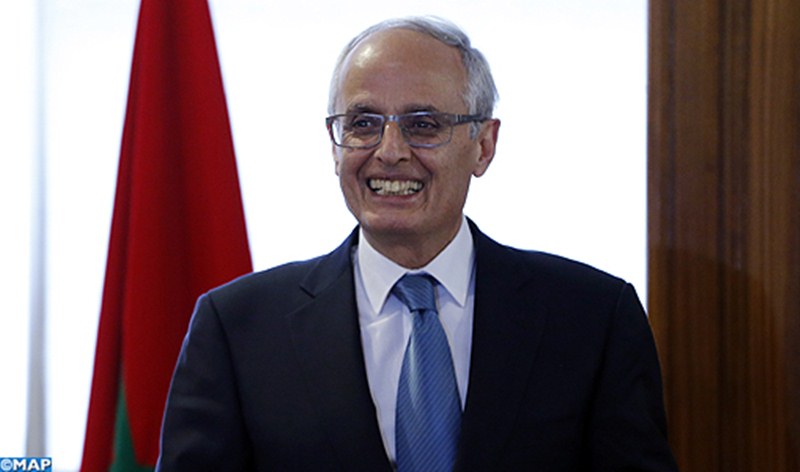 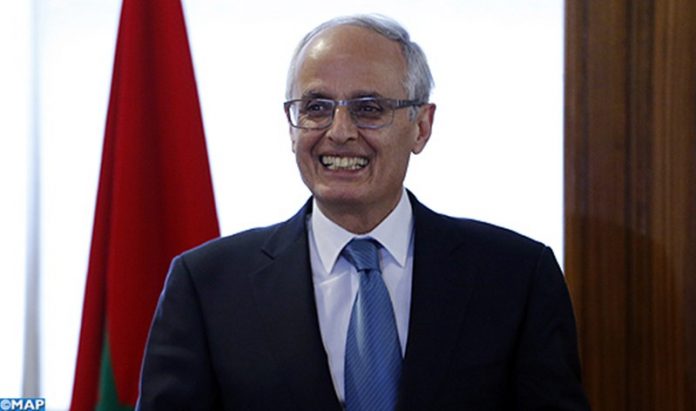 At a meeting of the Committee on the Interior, Local Government and City Policy in the Chamber of Deputies, dedicated to the "Intervention Programs of the Ministry in the Medinas: Evaluation and Perspectives", Fassi Fihri explained that the preservation and rehabilitation of the ancient urban fabric is in the center of the concerns of its department, whether at the level of urban planning or operational intervention, noting the importance of these structures that bring together cultural and cultural heritage. reflect the richness of national identity.

At the level of technical supervision, 12 architectural and landscape charts were held, with a coverage rate of 38 percent, he said, adding that the ministry made 71 interventions in 21 medinas between 2002 and 2018 at a total cost of 5 , 29 billion dirhams, benefiting 97,782 families.

With regard to training, the problem of the conservation and rehabilitation of medinas was incorporated into the curricula of the architecture schools, as well as the creation of a diploma of specialized studies at the National School. Rabat architecture, he said. Regarding the strategic approach adopted by the Ministry at the planning level, the minister emphasized the need to establish a binding legal framework for coordinating interventions on ancient tissues and determining large rehabilitation options through organization of intervention operations, use of local peculiarities and identity, as well as the cataloging and restoration of monuments including those in the national and global heritage list, in addition to intensify efforts and involve all through coaching, coordination and control.

Regarding the strategic approach to the technical supervision of architectural, urban and landscape documents, Mr. Fassi Fihri highlighted the need to establish a reference structure to stimulate the management of architectural interventions. in the medinas, highlight the specific architectural and urban characteristics of each city and improve the quality of the built environment and the urban landscape, as well as encourage the construction of traditional materials, the revitalization of traditional crafts and the contribution to employment opportunities associated with projects. rehabilitation and restoration.

During this meeting, attended by the Secretary of State for Housing, Fatna Lkhiyel, Fassi Fihri highlighted the diversity of architectural styles and styles and the use of traditional building techniques respecting the principles of sustainability and energy efficiency, as well as the recognition of the importance of ancient textiles through the integration of nine medinas in the UNESCO World Heritage List.

In his diagnosis of the situation of the medinas in Morocco, Fassi Fihri observed a gradual decline in values ​​and social and economic systems, a potential loss of equity value and a relative deterioration in infrastructure and business growth. anarchic that threaten the structure and man, emphasizing the degradation of habitat function, the low population density, the proliferation of the cohabitation phenomenon and the lack of maintenance.