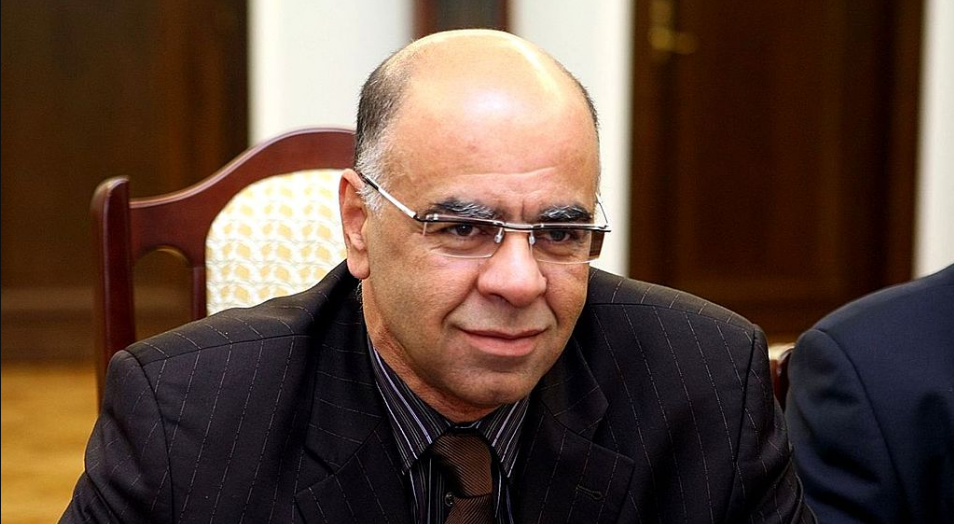 The administrative court in Rabat decides to dismiss Faouzi Benallal from his duties as president and member of the Harhoura communal council.

According to the ruling of the court, this dismissal confirms the serious violations of the laws and regulations in force that Faouzi Benallal was guilty of during the performance of his duties, which were noted by a commission of inspection under the General Inspection of Territorial Administration of the Ministry of the Interior.

The analysis made by the report of the Skhirat-Témara Municipality Inspectorate-General has shown that these irregularities are seriously detrimental to the interests of the municipality and are contrary to the management ethic of the service. public, reads in the ruling of the sentence that specifies that these acts are evoked in article 64 of the organic law on communes.

According to the same source, the infringements identified mainly concern "the violation of laws and regulations relating to town planning, legal provisions concerning the recovery of municipal taxes and fees and the rules of competition for the award of contracts. ".

Article 64 of the organic law on communes stipulates that "if the president of the council commits acts contrary to the laws and regulations in force, the governor of the province or of the province or his caretaker sends him a letter to explain the acts alleged against within a maximum period of (10) days from the date of receipt.

The Governor or his / her official may, after receiving the written explanations mentioned in the first and second paragraphs above, as the case may be, or in the absence of explanations within the established period, request the Administrative Court to request the resignation of the relevant member of the Board of Directors . the municipality or the resignation of the president or his vice presidents of the office or council of the commune. The court shall decide on the request within a period not exceeding one month from the date of its dispatch ".

According to the pronouncement of the judgment, the president of the community council of Harhoura presented, "in his appeal evasive words that did not give any legally valid answer on the acts with which he is accused and that, on the contrary, confirm these acts" . ".