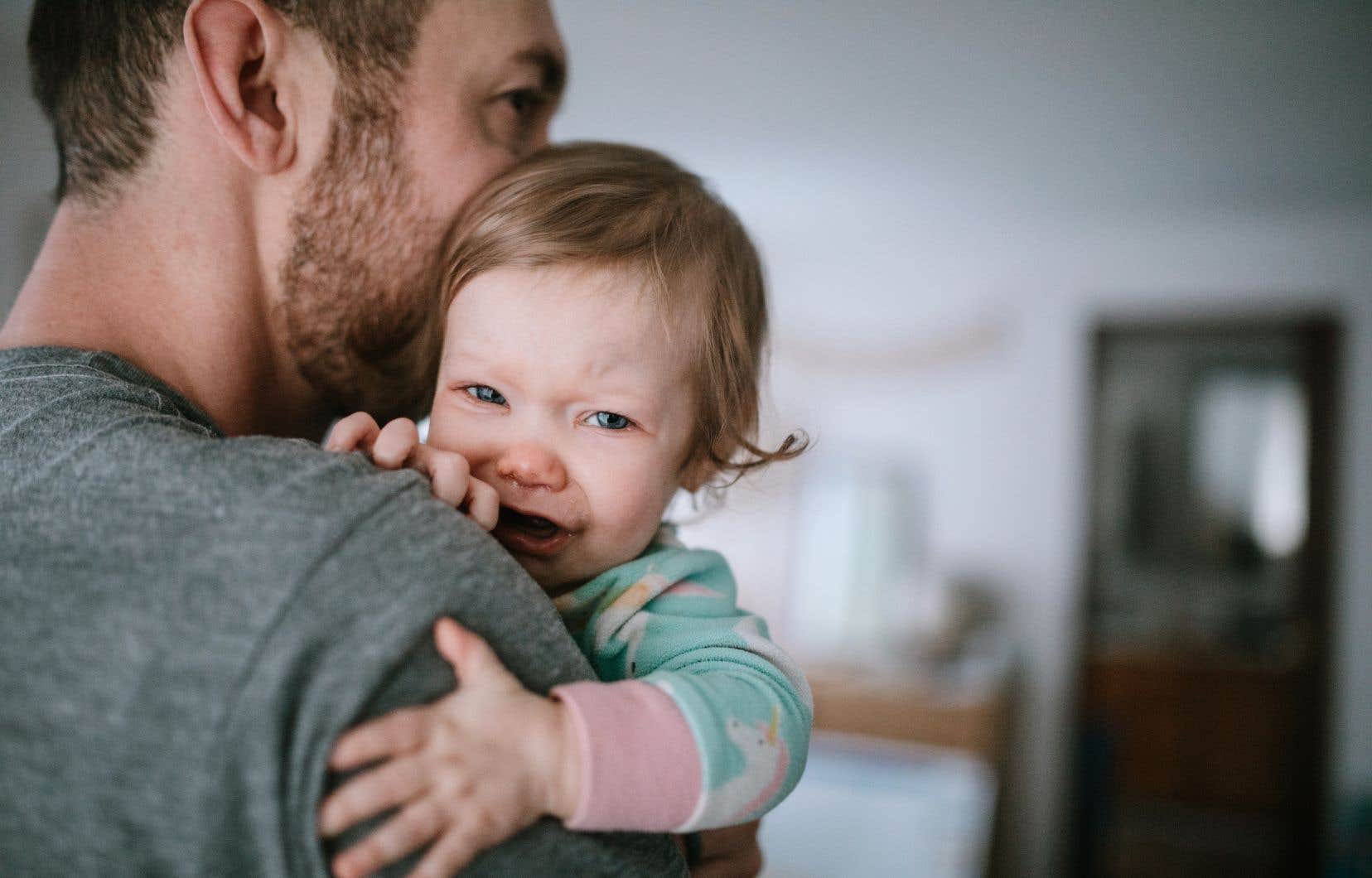 Influenza has hit children under 10 this year, a result that is noticeably different from previous years, says Quebec physician and researcher Gaston De Serres.

Puppies 0-9 years old – unvaccinated – accounted for 29% of all influenza cases in the 2018-19 season. This age group represents less than 10% of the population.

With colleagues, including some from the National Institute of Public Health of Quebec (INSPQ), he used the data from the Watchdog Network of Canada, which is designed to measure the effectiveness of the flu vaccine each year.

They looked for anyone who saw a doctor for a flu-like symptom, including fever, cough, and at least one other symptom. The samples were collected and it was possible to know who got the flu.

"This proportion is actually higher this year than in previous years," says Gaston De Serres, a medical epidemiologist and professor at the Faculty of Medicine and a researcher at the University Hospital of Quebec – Laval University and the INSPQ.

"We were trying to understand, and one of the key elements is that children under 10 are children born since the 2009 pandemic, which was an H1N1 pandemic," he explained. .

That year, the H1N1 virus affected a large number of children and those who were infected benefited from some immunity against this virus, he says. He cites studies that determined that in 2009, up to 50-60% of children were infected.

"With such a large proportion, the virus has difficulty moving in that group later."

In fact, one of the data in their analysis corroborates this conclusion: relatively few cases of influenza were reported among those aged 10 to 19 years, those who were small children at the time of the 2009 pandemic accounted for only 7% of cases in 2018 -2019.

But those born after 2009, children 0-9 years, did not benefit from this protection.

Another hypothesis raised for this result of 29% is that half of the current cohort of children under 10 is now attending school, a situation that favors the spread of the virus.

"At the level of communicable diseases, one of the factors that will accelerate transmission is the number of contacts people have between them. The more we are in contact, the greater the likelihood of catching a disease or transmitting it," says the researcher.

According to him, the vaccine has been quite effective this year in the country, with up to 70% protection against the H1N1 virus.

The results of this research were published by the scientific journal Eurosurveillance.