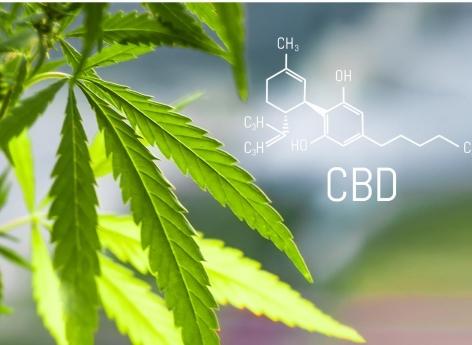 Treat diseases of the central nervous system, such as Alzheimer's or schizophrenia with cannabis: researchers at the Universidad Complutense de Madrid are currently working in this therapeutic area. In the review Pharmaceutical Molecular, they publish the results of their work on the interest of cannabidiol to spread drugs in the brain.

Capable of crossing the blood-brain barrier

The central nervous system is protected by the blood-brain barrier: a layer of attached cells that lines the capillaries. It prevents unwanted substances from passing from blood to the brain, but it passes amino acids, glucose and some neurotransmitters, including cannabidiol. This non-psychoactive substance is not at risk of overdose and is generally well tolerated.

A Trojan in the Brain

Spanish researchers have tested the ability of cannabidiol to carry molecules capable of curing certain diseases of the nervous system. The method of action used by the researchers resembles that of a Trojan horse. They placed cannabidiol on the surface of the nanocapsules, which could contain a drug. The scientists filled them with a fluorescent fluid to track their movements in the brain.

By the end of 2017, researchers had already proven the value of cannabidiol in the treatment of schizophrenia. After six weeks, the molecule reduced the number of hallucinations and improved cognitive performance. All these results, however, need to be confirmed by larger studies.