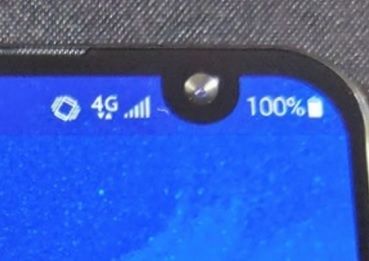 Last year, the Taiwanese group Asus launched its line of smartphones ZenFone 5 on the occasion of MWC 2018 in Barcelona, ​​as part of an important press conference on the launch of 3 models: ZenFone 5 Lite, ZenFone 5 and ZenFone 5z.

In 2019, the company has not yet made an announcement, but is preparing to launch a series ZenFone 6 for the month of May. Earlier this year, leaks suggested a design with a notch for the front-facing photo sensor.

We still do not know if this will be the case, but the site XDA Developers note that a smartphone from the upcoming series has just passed the FCC (Federal Communications Commission) certification, which usually signals a formalization soon.

The mobile device that sends a SoC Snapdragon 855, it is possible that it is theAsus ZenFone 6z (if the denominations are preserved), that is, the great model of the series. 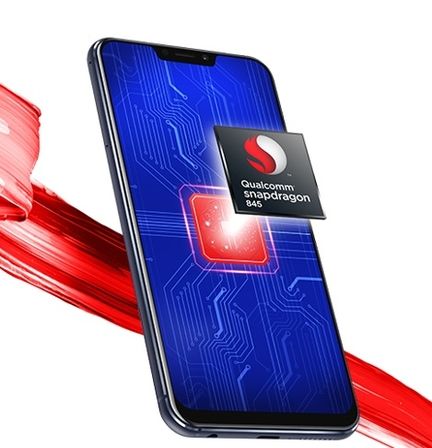 It will also feature a fast 18-watt charge, according to FCC documents, while a sketch suggests a horizontal layout of the dual master photo sensor on the back with the flash in the middle.

Several rumors involve this model, such as the presence of a sliding system revealing a double front photo sensor for selfies and a rear speaker, or a 5G compatible variant, but it will be necessary to wait for the May 15 press conference at Spain to have a liquid heart.