And while PCIe 5.0 was recently finalized with the goal of doubling the speed of version 4.0, we are already thinking of standardizing PCIe 6.0. 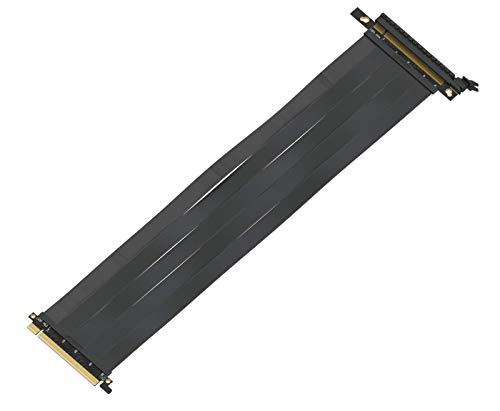 Despite the consequent delay of PCIe 4.0, it is currently expected that the PCIe 6.0 standard will become a standard for 2021 with duplicate bit rates compared to the previous version, quadrupling compared to version 4.0.

We are already talking about a speed of 256 GB / s in 16 lines … The situation is currently complicated for manufacturers who have been penalized by the delay of PCIe 4.0. Some may never offer this type of interface and prefer PCIe 5.0 directly. It will be necessary to wait until 2022 for PCIe 6.0 to be commercialized on the first motherboards.