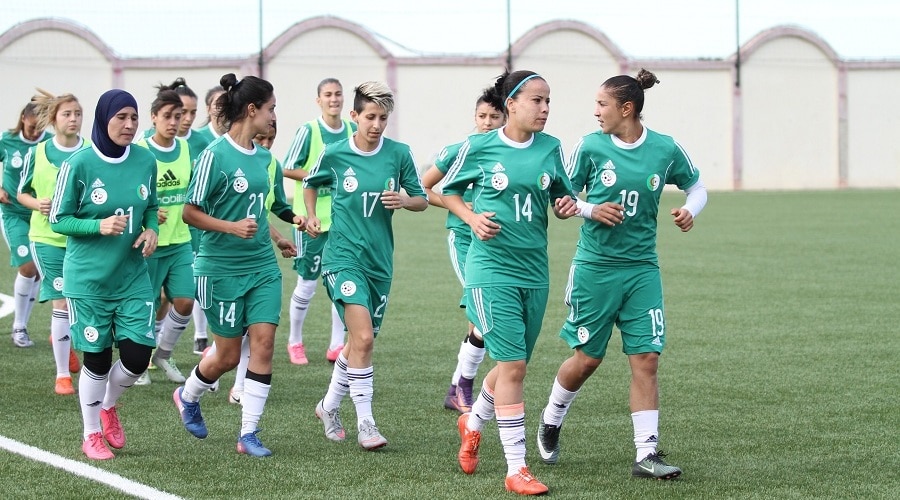 In Algeria, women's football is gaining increasing importance. Girls eager to practice their favorite sport, football, in this case, integrates sports clubs and other sports associations, to make a name. Despite the social risks, including the fact that the country is of Muslim obedience and religion, the girls do not stop for nothing.

Among these girls, we find Aourtillane Nouara, who despite her young age, is 13, she who was born in 2005, however, remains that she uses football as her favorite pastime. Due to her young age, she must be in U13, but she is surpassed in U17. His technical qualities are interesting and can therefore give much service to his club, CF Akbou.

In addition, for the first day of the championship in the U-17 category, she got a hack, where she scored three goals against Amizour's women's sport star on the first day of the U17 Championship, which was played on Saturday , 10 November last. The match ended with a score of 10 to 00 in favor of Maadzi Nadir's cables.

Then, because of what this player has shown at this meeting, she will have a bright future ahead of her, and she may even catch the eye of the U-17 coach in the near future. After all, why not! Since she has no lack of will and technical qualities that would also make her the first gunner of the first team.

"I like football and I intend to go as far as possible in my favorite sport. I am driven by a strong desire to succeed in a decent career. Anyway, if I chose CF Akbou, it is precisely to flourish and practice this discipline that already was close to my heart for a long time. " These are the words of this young player who seems to retreat into nothing.