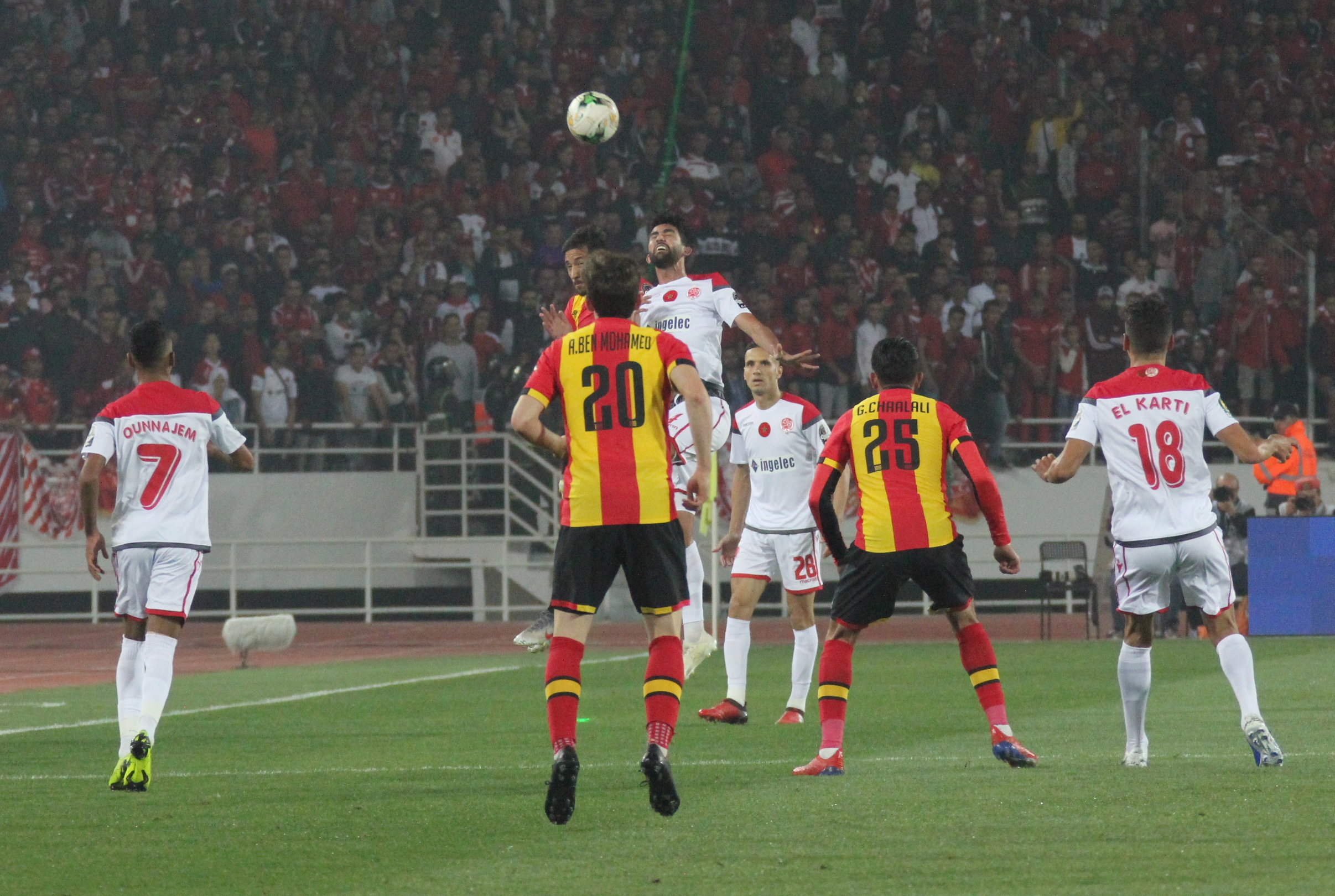 By scoring the 1-1 draw in the final minutes of the match, Wydad Casablanca avoided the worst Esperance of Tunis in the first match of the African Champions League football, a long-lasting thriller until the return match, which will take place within a week at the Stade Radès.

Here are the statements of Casablanca Wydad and Esperance Sports Tunis coaches:

– Faouzi Benzarti (WAC): I want to congratulate the two teams for the good football they played. The match was not easy and the score of (1-1) between two big teams, like WAC and EST, suggests the difficulty of returning.

Regarding the progress of the meeting, the Tunisian coach said he was satisfied with the performance of his players who managed to get back to the same score 10 to 11.

He said a return game will be decisive for the title this season and a final between such teams will be fought in small details.

– Mouine Chaabani (EST): The players played well and created many opportunities, which they "unfortunately" did not materialize.

The return match will be very difficult, when we know that the WAC had discarded great pieces, in this case the Mamelodi Sundowns.