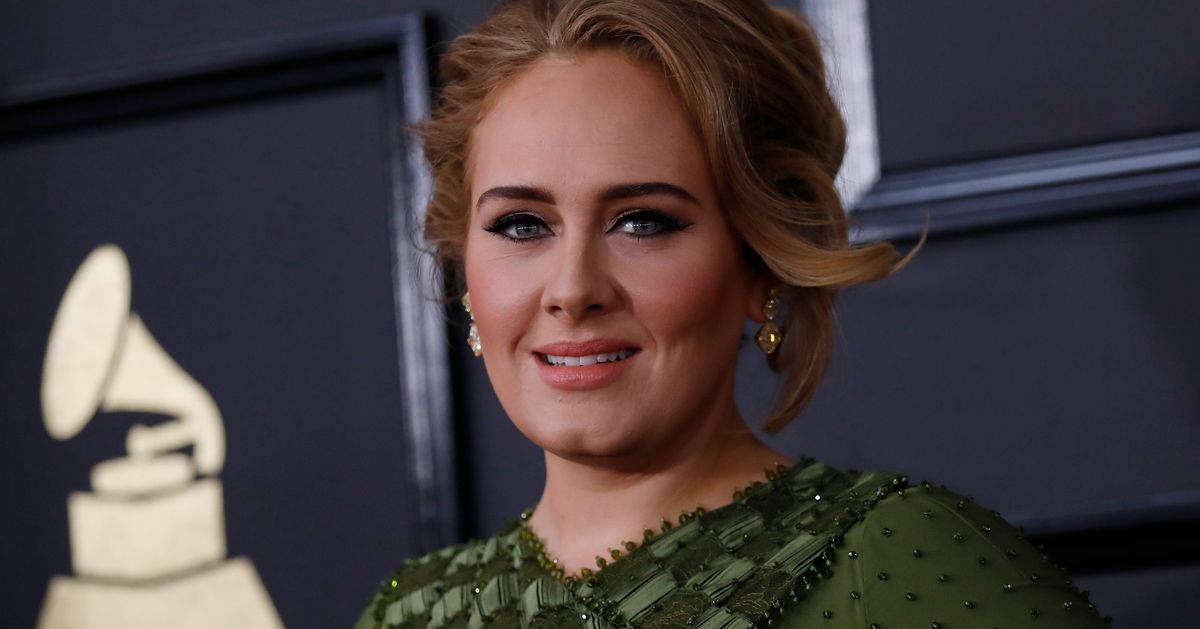 People – Singer Adele and the one who shared her life, Simon Konecki, are going to be divorced, the singer's entourage at the AP news agency said Friday.

Adele and her partner separated. They will continue to raise their child together and with love. As always, they demand the respect of their private life, no other statement will be made, "the singer's press advisers said by email.

Very discreet about his private life, the interpreter of "Hello" got married in the course of the year 2017 Simon Konecki. Parents of a boy, the couple lived together for almost five years when they said yes.

The ceremony was held in the highest secrecy. It was only in 2017 that Adele confirmed her wedding at the turn of a song at a show in Brisbane, Australia. A few months ago, during the Grammy Awards in Los Angeles, she also thanked "the husband", but her entourage declined to comment or confirm that statement.

This article was originally published in Le HuffPost France.