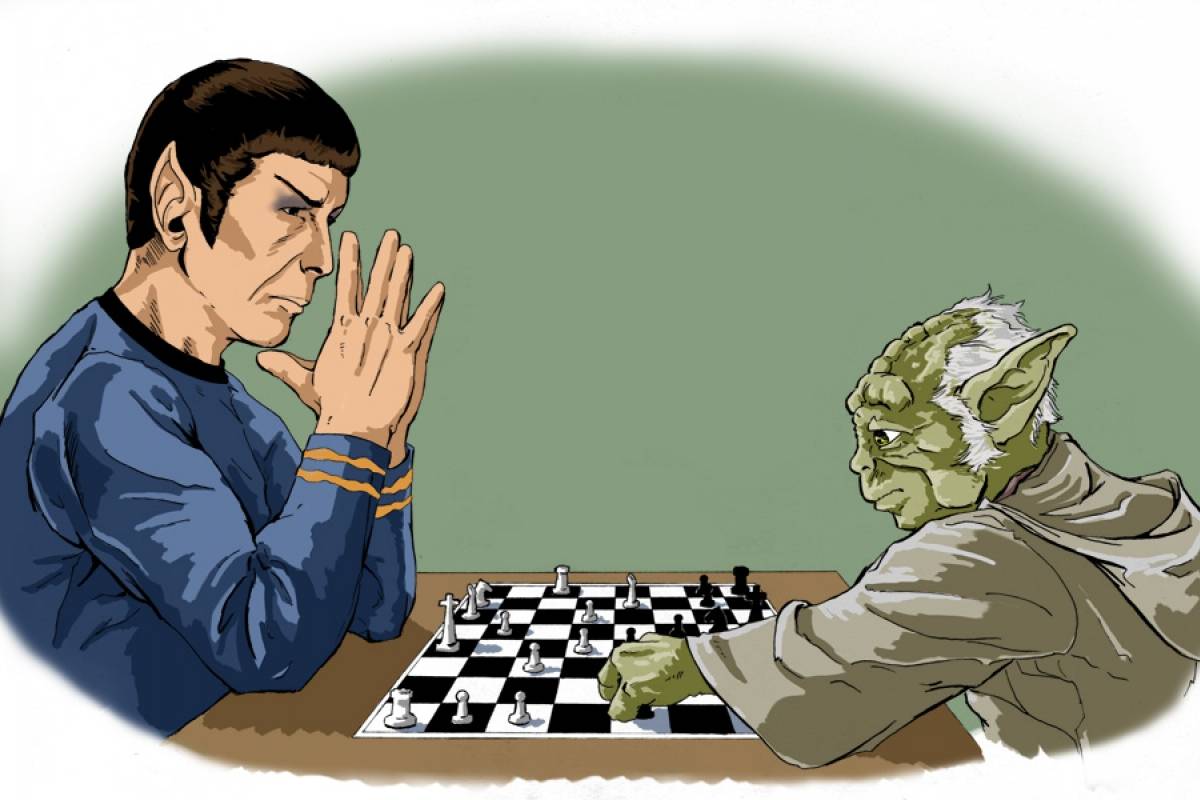 Have you ever wondered if Star Wars Yoda and Star Trek Spock are equally intelligent? Probably, one is much wiser than the other.

After many years of discussion among Star Wars and Star Trek, A group of scientists did a study completely away from these two series, but they explained this with two characters belonging to these and that is exactly what we are left with. 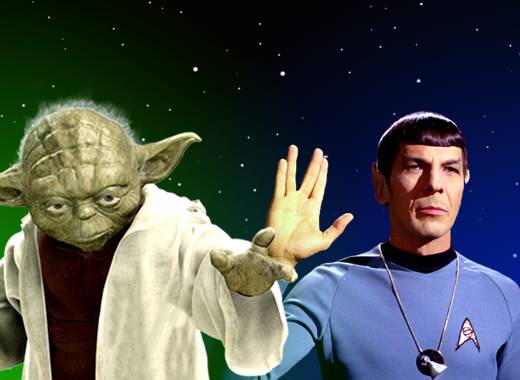 The study, conducted by researchers at the University of Waterloo, has demonstrated that the ability to reason wisely in a challenging situation can improve when that person experiences diverse but balanced emotions.

The ability to recognize diversity within an individual's emotional experience may not only promote physical and mental health, but also bring in reasoning with more wisdom. This study identifies many ways to elevate wise thinking in dealing with personal emotional experiences.

But returning to the main event, the researchers decided to exemplify their studies using the two wisest beings in space science fiction that no one else is and none other than Star Wars Yoda and Star Trek Spock.

Looks like Intelligent reasoning does not line up with uniform emotional regulations, as Dr. Spock demonstrates. Rather, Intelligent thinking accompanies the ability to recognize and balance a large number of emotions, as Yoda demonstrates.

No doubt the study could lead to good things, but it's hard to ignore that Yoda could be smarter than Spock. Although they are alien races such as the Vulcan and Yoda's anonymous race, intelligence may function differently in the brains of these species.