What we know about Pfizer, its "possible treatment against Alzheimer's disease" and the data it has hidden since 2015 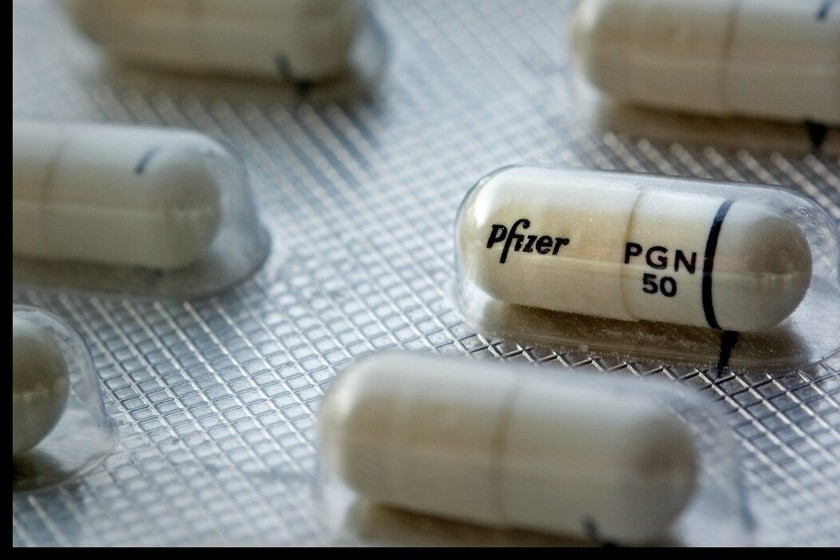 In 2015, a research team at Pfizer found that Enbrel, one of its flagship drugs hitherto used as a treatment for rheumatoid arthritis, appeared to "reduce the risk of Alzheimer's by 64 percent." After knowing the data, as the Washington Post reveals today, the pharmacist decided to hide. Because?

A case full of interests

What happened? According to the American newspaper, in 2015, an analysis of hundreds of thousands of insurance applications revealed that the drug could have positive effects at the neurological level. The researchers proposed that the pharmaceutical company launch a clinical trial to see if that was indeed the case. The trial would have cost at least $ 80 million.

Pfizer, after studying the case between 2015 and 2018, decided to cancel this line of research and not publish this latest data. As the Washington Post explains, the pharmacist acknowledged having hidden the information and would have been justified on the basis of its "rigorous scientific standards". This was also confirmed by the newspaper El Mundo.

Of course, at a theoretical level, the molecule is too large to cross the blood-brain barrier. That is, it should not have an effect on diseases like Alzheimer's disease. In fact, for more than a decade, Pfizer has tried to use it to treat the disease and granted aid to independent researchers, but it has not yielded any interesting results.

Why did you hide it? Pfizer's explanations are based on the low security offered by the new data (which we can not forget to be analysis of insurance data) compared to those previously available to the company. Company spokeswoman Ed Harnaga explained that they hid the information to avoid starting a line of research that wasted a lot of resources without much sense. "Science was the only determining factor not to move forward," he explained.

Where is the problem? There are three basic problems: The first is that, as soon as Pfizer was making the decision on Enbrel, the pharmaceutical company closing the area of ​​the company specifically responsible for researching treatments against Alzheimer's disease. the second is that the drug patent was about to expire. As we have seen in the treatment of depression with ketamine, not having a patent makes the investment necessary to approve a new use of any much less attractive drug. Financially speaking.

The third problem lies in the uncertainty whether, given these new data suggesting that the drug could cross the blood-brain barrier, Pfizer should have refuted drug toxicity studies. In principle, this is the most serious "accusation". Above all, because although the evidence on the table is very weak, the issue will remain on the table until it is re-evaluated.

Indignation in the scientific community Criticism soon came, and many scientists, such as Rudolph E. Tanzi, a researcher specializing in Alzheimer's genetics and a professor at Harvard Medical School, do not understand how it is possible that the key data has not been published in a disorder we are so helpless. "Positive or negative are data that give us more information to make better informed decisions," said Keenan Walker, assistant professor of medicine at Johns Hopkins University.

To share What we know about Pfizer, its "possible treatment against Alzheimer's disease" and the data it has hidden since 2015