Home / mexico / Veracruz players leave the hotel towards the stadium

Veracruz players leave the hotel towards the stadium 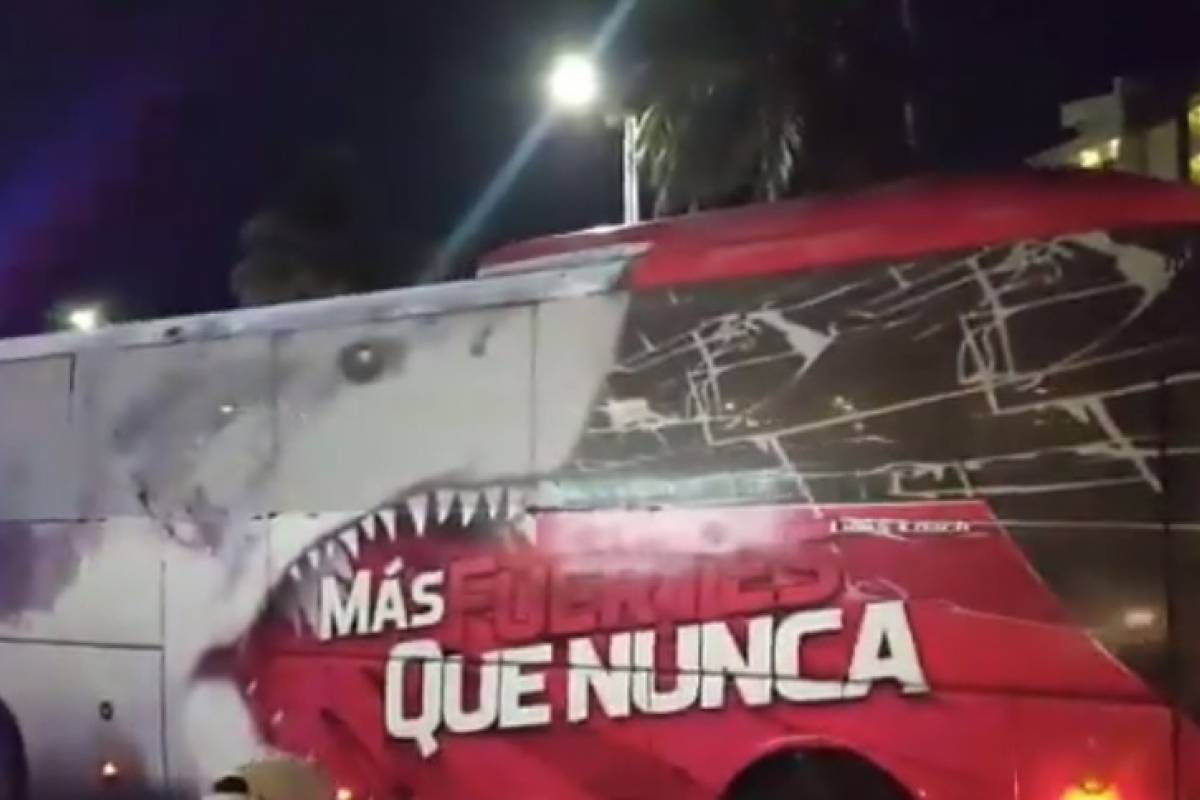 The time is coming. The duel between Veracruz and Tigers remains uncertain, but since 9 pm local team members have left their concentration hotel and head to Luis Pirata Fuente Stadium.

You may be interested: Puebla keeps his word: J14 first duel is over

The Red Shark players left without making any statements to the media, so their participation tonight remains in doubt as they protest the debts the board has with them for at least two months, and in some cases longer.

They are already leaving for Luis Pirata Fuente! 🙌

It is important to note that the cast that Ricardo Ferretti directs has arrived in time and form in Porto and, likewise, they have already left for the Stadium, where tonight everything will be set about Veracruz: they play or go down, because this last option is will give if they decide not to dispute the confrontation.