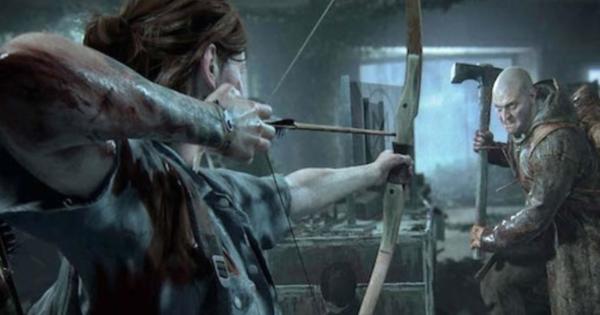 Some opinions insisted for months that when he left Past days the way would be free for Naughty Dog and Sony Interactive Entertainment to reveal the release date of The Last of Us: Part II, one of the most anticipated games. Well, things started to take shape and Neil Druckmann just set fire to the networks with a publication that reports the end of the game development process.

A few moments ago and under a day full of a significant number of announcements, especially the revelation of official details on the PlayStation 5, Neil Druckmann ignited the hype of fans with a publication on Twitter in which he revealed that today was recorded the sequence End of The Last of Us: Part II. Along with the words of the creative included an image of the script, where it indicates that the screen will go to black and then deploy "The End" (the end). Similarly, Druckmann mentioned that the moment was sad, although he has not made it clear whether it is to represent the end of the title or what will happen at the end.

I just shot that scene … so … ? pic.twitter.com/uyjbpTdfxC

Druckmann's publication added to the achievements in recent days that suggest that the development process The Last of Us: Part II It would be coming to an end, which would leave everything ready for the release date to be revealed.

Do you think the most anticipated moment for The last of us?

Tell us in the comments and remember to be aware of what is revealed about The Last of Us: Part II in this link.