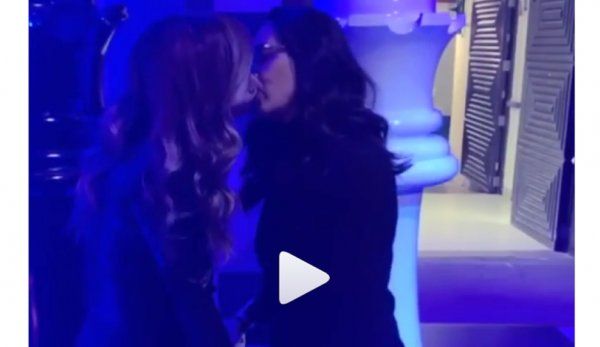 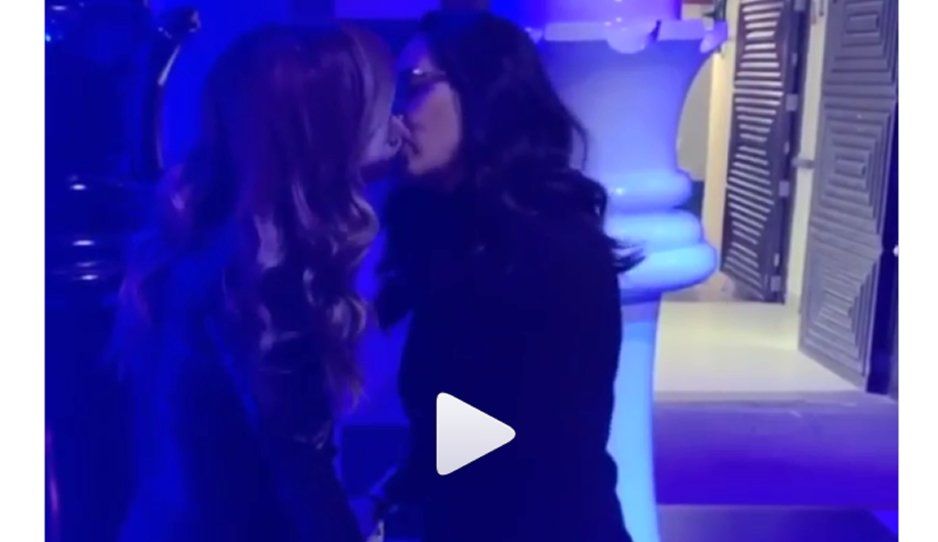 The mistress Yolanda Andrade and the actress Sherlyn cause controversy in the social networks, after publishing a video in the Instagram in which it is seen that they are kissed in the mouth. Both are together, they hold each other's hands and kiss.

Recently, in an interview on the La Saga news portal, Sherlyn revealed that if she liked women, she would undoubtedly throw the wave to Yolanda Andrade, who is originally from Culiacan, Sinaloa, Mexico.

The kiss given by Yolanda Andrade and Sherlyn has a reason to be. It is given under the International Kiss Day. Yolanda Andrade shares her Instagram account with Sherlyn, who is an actress and singer.

Guess who it is! "Writes Yolanda Andrade in the picture, but it was days later when it was discovered that it was Sherlyn who was kissed in the mouth.