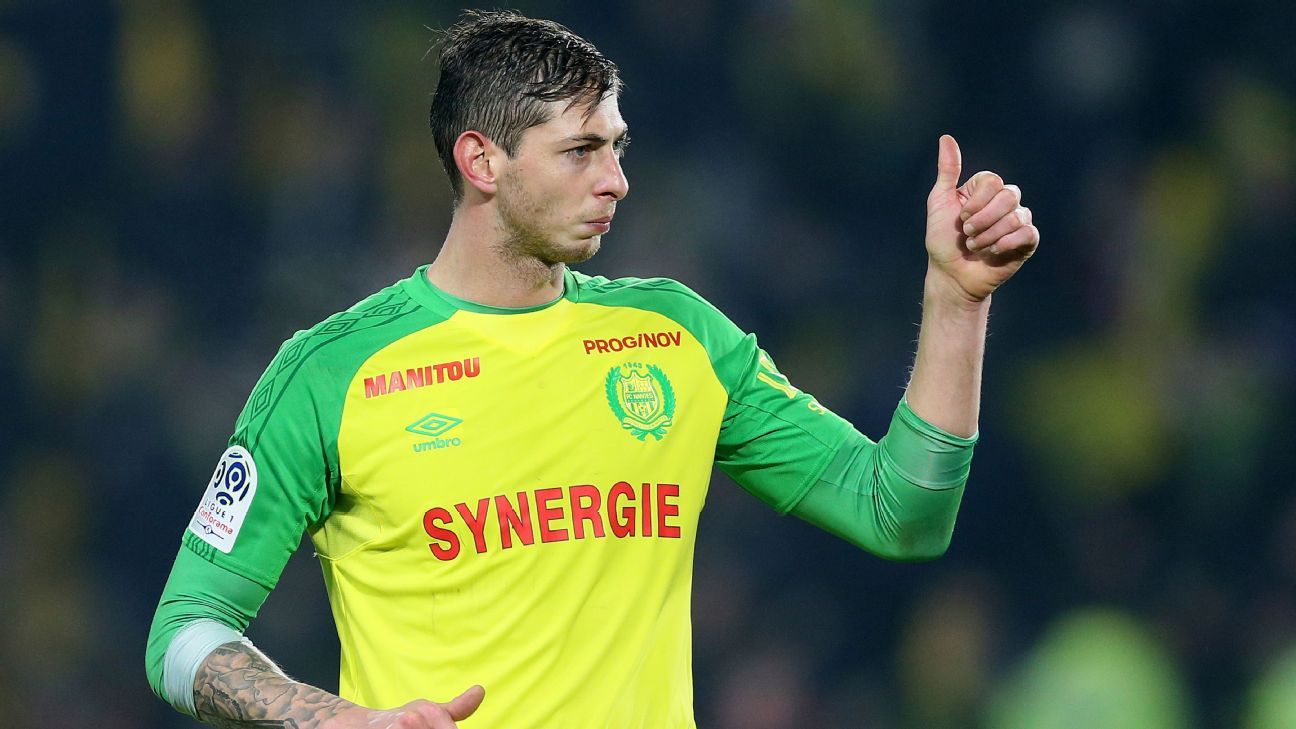 The police of Dorset, a county in the United Kingdom, published a press release on the death of Emiliano Sala, a player who bought Cardiff, in which they report that so far the investigations have resulted in the arrest of a person under "suspected murder of an illegal act", however, they will not disclose the identity.

"We must consider whether there is any evidence of suspected criminality and as a result of our investigations we have today, Wednesday, June 19, 2019, we arrested a 64-year-old man from the area of North Yorkshire "From homicide for an unlawful act, he is helping with our inquiries and has been released from custody under investigation," were the words of Simon Huxter of the Dorset police police investigation team.

"As usual, we will not disclose any additional information about the identity of the person being arrested, unless the person is accused of appearing in court and discourages any further speculation in that regard."

The text informs that the families of Emiliano Sala and pilot David Ibbotson were informed at all times about the progress after the plane crash on January 21, when they were traveling from Nantes to Cardiff.