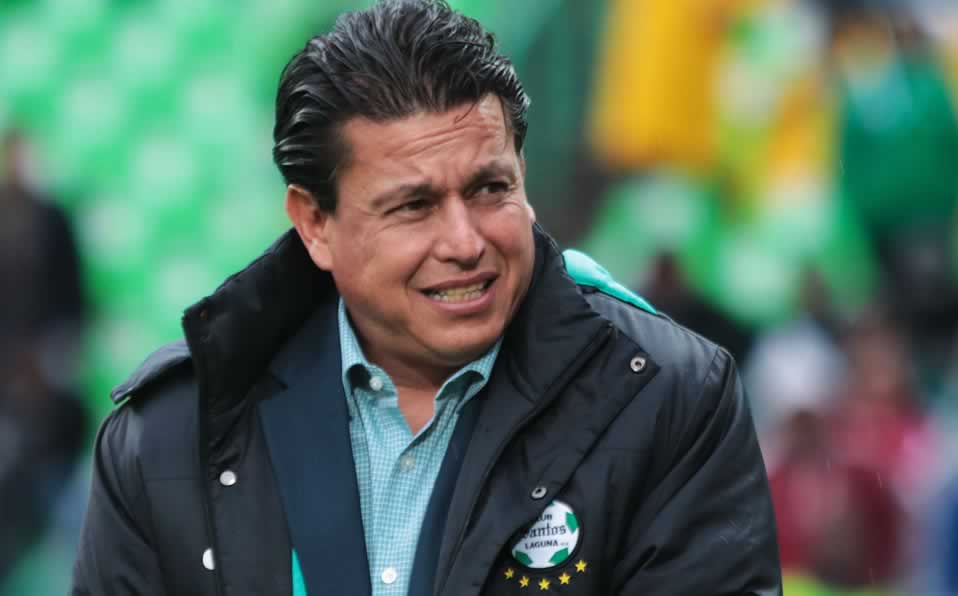 The Santos announced the departure of Salvador Reyes as a team coach, after the poor results in which the team of the lagoon was involved in the Closing 2019 and after the defeat that gave them Tigers at the Concachampions.

Through a statement was announced the cessation of the strategist, who came to the green and white set last season to replace Robert Dante Siboldi.

"After the meeting of the Sports Committee of Santos Laguna Club, in which several aspects related to the current situation of the First Team were evaluated, Salvador Reyes and Luis Canay will leave the position of coach and trainer of the first team respectively," he said.

Reyes left the team in tenth place with 15 points and in a crisis of results of only one victory in the last five days.

Now the pond set will be in the hands of Rubén Duarte, Rafael Figueroa, Juan Pablo Rodríguez and Juan Manuel Rodríguez who will assume the responsibility of the team temporarily in what is decided who will be the new strategist.