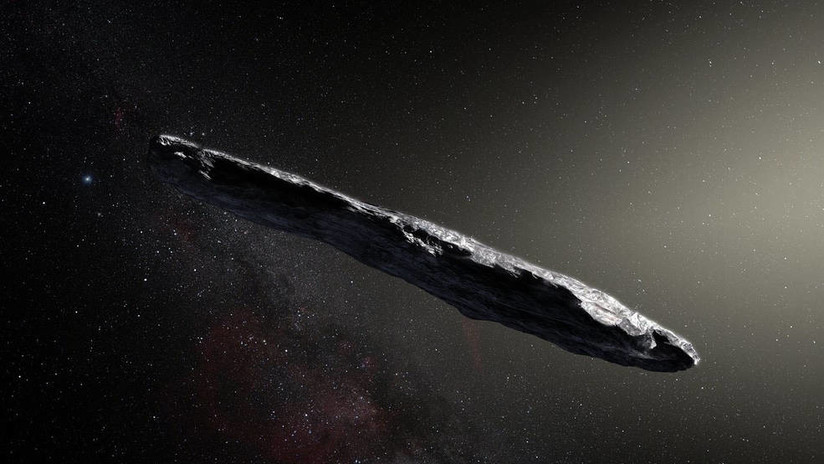 A fireball that lit up the sky in the South Pacific five years ago could have been the first interstellar meteor ever detected, according to a new study by two researchers at Harvard University.

The research, submitted to The Astrophysical Journal Letters and available on arXiv.org, was conducted by Professor Avi Loeb, director of the Department of Astronomy at Harvard University, and his student Amir Siraj, lead author of the study.

The scientists analyzed 30-year data in the Center for the Study of Near-Earth Study catalog, which documents meteorological phenomena detected by US government sensors. In their quest, they focused on the fastest meteors, because a high velocity suggests that the object can not be gravitationally connected to the Sun and therefore proceed from outside the Solar System. 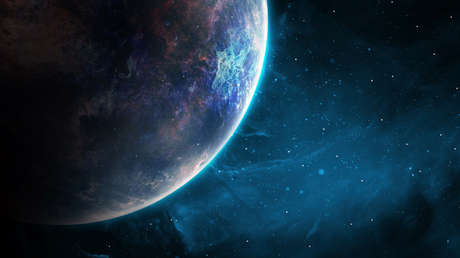 The researchers identified a meteor of approximately 0.9 meters wide, detected on January 8, 2014, at a height of 18.7 kilometers at a point near the Manus Island of Papua New Guinea in the southern Pacific.

The high velocity of the cosmic object – at about 216,000 miles per hour – and its trajectory, suggests that it was an interstellar object, which probably came from the deep interior of a planetary system or a star on the planet's disk. Milky Way. The study also estimates that these objects enter the Earth's atmosphere every ten years about.

Among the most fascinating implications of the discovery, Loeb emphasizes that, in theory, interstellar objects transport life between the stars. "In principle, life could survive in the core of a rock," he told CNN.

Loeb is known for his controversial ideas about the asteroid Oumuamua, the first interstellar object detected in our Solar System. The astronomer insists that this cosmic body, discovered in Hawaii in 2017, could be a probe directed by intelligent beings"