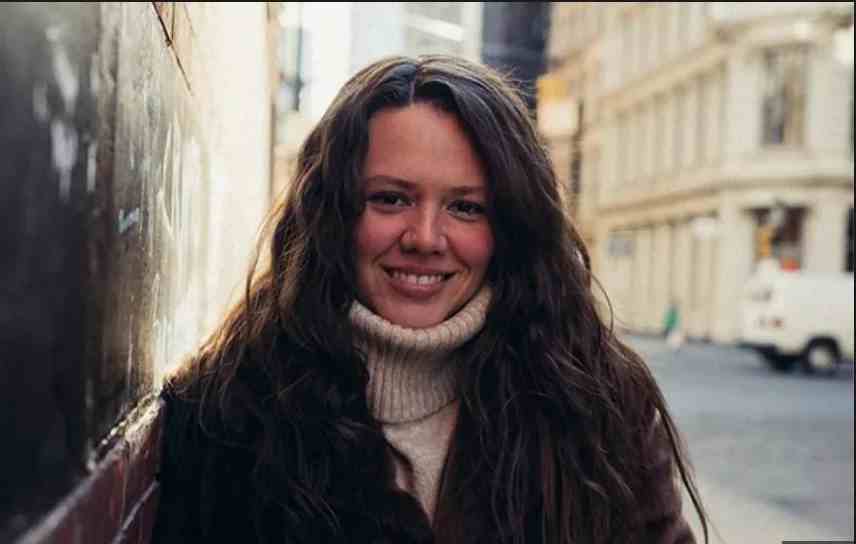 Singer Joy, of the musical duet, showed through a video her ultrasound and announced that she waits for the daughter with her wife.

Through the social network, the singer said that her daughter is waiting with her partner, who is a woman with whom she shares for 7 years.

In this regard, the singer said that although at first it was difficult, later she accepted that the woman with whom she shares her life is "her destiny."

At the same time, the interpreter shared a letter with the news and her happiness for the event: "I wanted to share this beautiful and important news in my life until the day the day arrived."

The singer showed on Instagram an ultrasound video that was practiced and in which the girl can be appreciated.

As for her sexual orientation, the singer said: "Since childhood I have seen sexual preferences beyond white and black … although I never thought that the love of my life would be a woman, we have known each other for 7 years and love in us took you by surprise. "

If you want to know more, visit: Regeneration