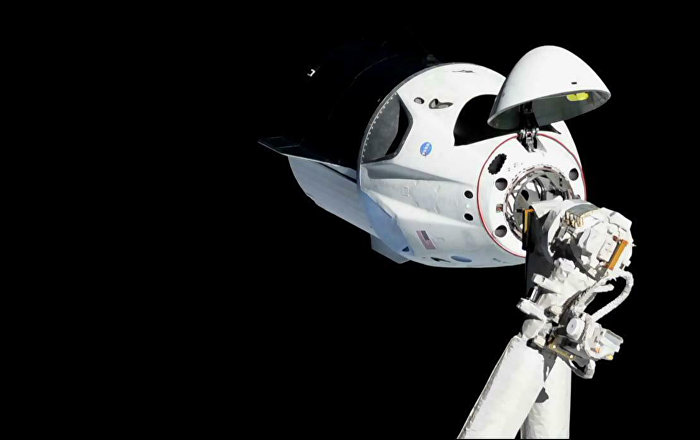 "Earlier today (Saturday), SpaceX conducted a series of engine tests on a Crew Dragon vehicle at our test site at Landing Zone 1 in Cape Canaveral, Fla. Initial tests were successful, but the final test resulted in an anomaly at the test site, "said the company's representative.

He added that SpaceX is investigating the anomaly in close cooperation with its partners in the National Aeronautics and Space Administration (NASA).

This result, according to SpaceNews, is a setback for the aerospace company, which plans to conduct a Crew Dragon test flight in July 2019.

The US Air Force has confirmed that during a SpaceX test there was "one incident," which did not cause any injuries.

Witnesses on beaches near Cape Canaveral said they saw a cloud of black smoke near Air Force installations.

The Dragon cargo ship, designed by the US company SpaceX, made a total of 17 trips to the International Space Station (ISS) between 2012 and 2018.

It may interest you: Like science fiction: the takeoff and landing of the Heavy Falcon in a single video

Later, the company created the so-called Dragon 2 in two versions: Crew Dragon, which will fly with crew, and Cargo Dragon, with loads.

Since 2011, Russia is the only country carrying out manned missions to the ISS.