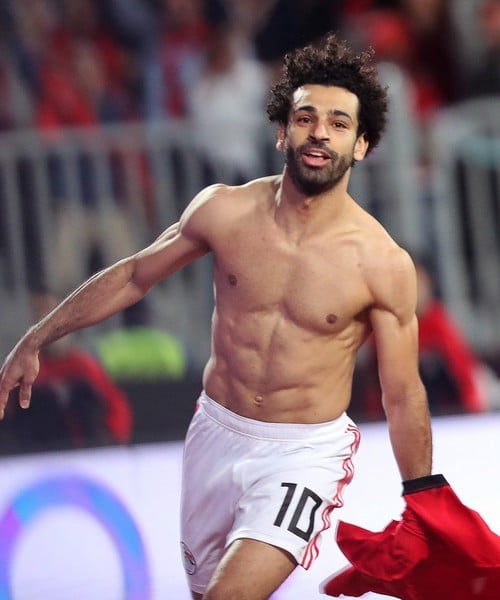 The Egyptians have a superhero who always appears to save them in the most difficult times. He does not wear a cloak, not a mask, but with the ball on his feet, he has a unique ability that makes him different. And far from having an unknown identity, everyone knows this: it is Mohamed Salah!

See also: "It is impossible to declare homosexual in football" 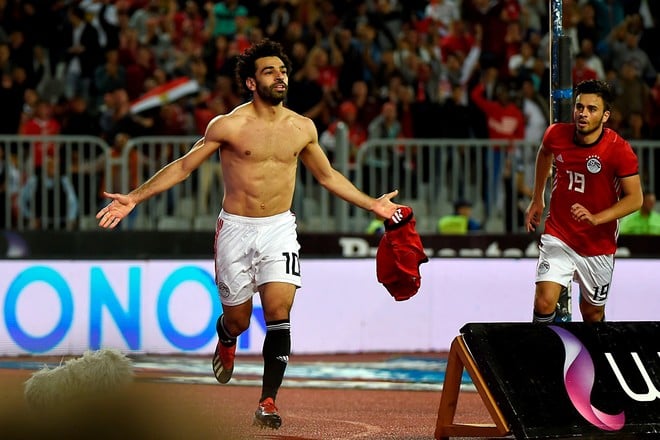 In a new performance from Egypt in the CAF Africa Cup of Nations qualifiers, the striker was lit a minute from the end to give the agonizing victory to his team against Tunisia 3-2 and drop the party at the stadium. Mo took off his shirt and shouted it all!

In this game for Group J, Tunisia took the lead, but Trezeguet and El Mohamadi they turned around. At the closing 18, Naim Sliti (author of the first) He put the 2-2 and the tie seemed res judicata. In addition, in 44 ST, the crack of Liverpool faced, built a great wall and defined with mastery before the departure of the goalkeeper. The madness was such that a reporter went mad! and began to shout: "Salah Superman, Salah Superman!"

See also: The story that saved a life 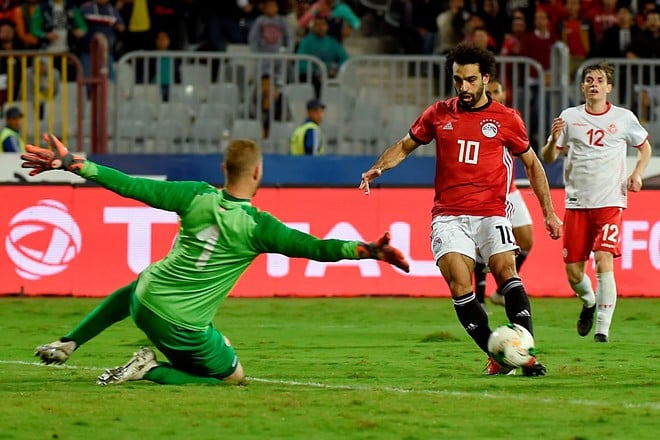 In this way, the selection led by Mexican Javier Aguirre already qualified for the 2019 Africa Cup and Salah continues to break records: has reached 41 goals with Egypt and has eight consecutive games scoring at least one goal for his team. An unstoppable superhero! 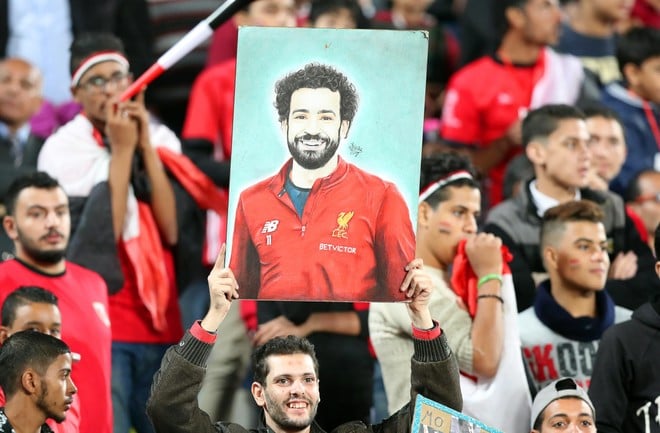