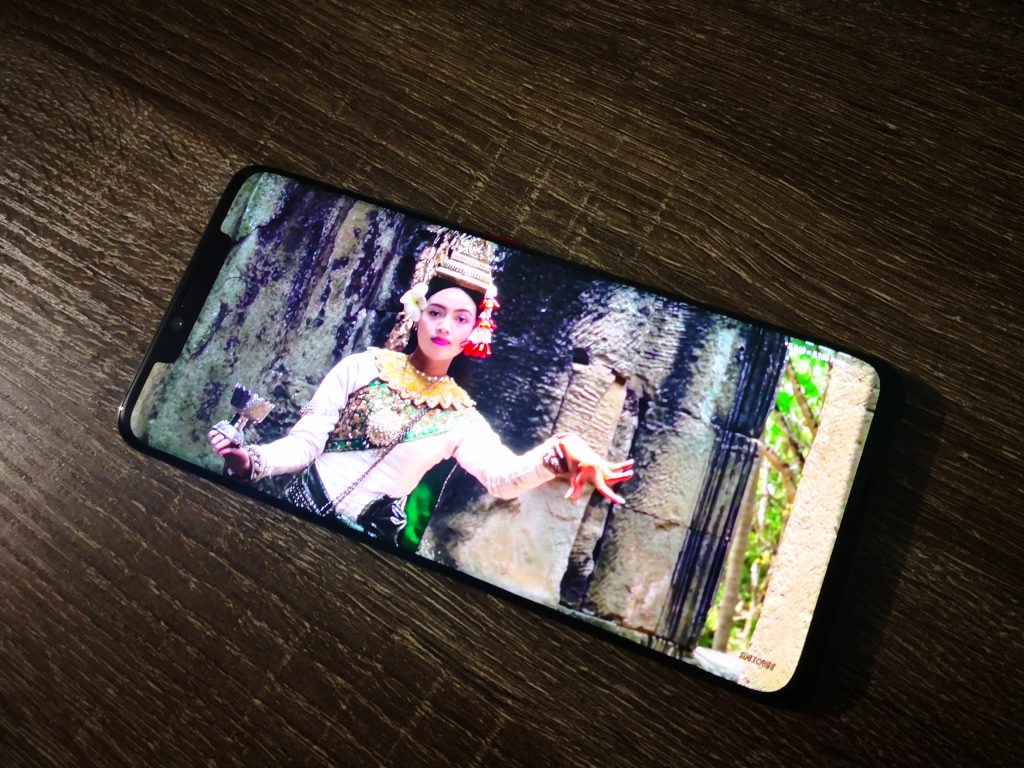 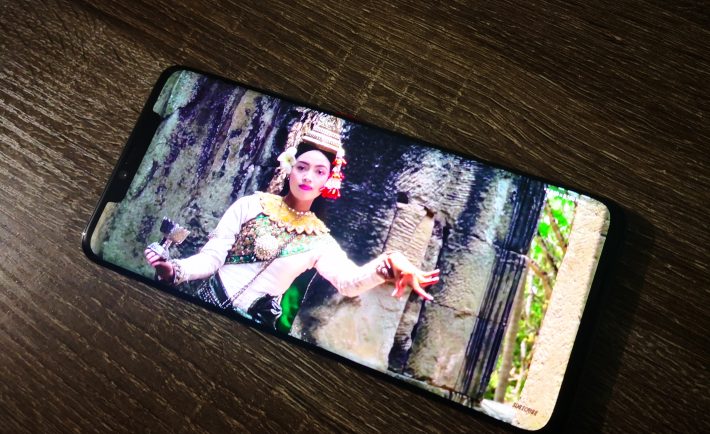 To know our opinions about the design, multimedia, added values, etc. of the equipment; see the first part of this review:

Review for Mate 20 Pro: The best smartphone of the year?

For months we stopped betting on the comparisons between the famous Benchmarks, the software that evaluate the performance of the devices. After more than 23 years reviewing all types of mobile phones, we are sure that the most important thing is the user experience. And isin the case of Mate 20 Pro with Kirin 980 processor, with double NPU and 6 GB in RAM; We are sure to deliver flawless performance regardless of the type of use you give.

This Huawei Flagship smartphone has integrated the latest version of Huawei's octacore star processor, the Kirin 980 (2 x Cortex-A76 2.6 GHz + 2 x Cortex-A76 1.92 GHz + 4 x Cortex-A55 1.8 GHz ). It is distinguished by having a dual NPU (neural processing unit) that the manufacturer guarantees will positively and visibly affect the overall performance of the device.

After weeks of use, we have subjected you to very difficult days of work with a very constant use of social networks, video games with multiplayer mode, Livestreaming, etc .; all in one day.

We forced the device a bit and did not close any applications, just to see if, running in the background, many Mate 20 Pro applications worked the same way as when the device was powered on. And the answer is yes.

The phone offers excellent performance. It is ideal for those whose smartphone is their co-worker (possibly that's why it was called mate, "companion", for its English translation). Where good team performance is vital in your day to day life.

For example, following the path in the Cabify app and at the same time in another application, you are editing a video that must be sent immediately via Skype; The good performance of the smartphone is crucial.

In this case, the team gave us a great performance every time we intercalated the use between applications. Even when going from one application to another, there was a delay.

The same thing happened with the latest generation of multiplayer online games. We played several shooter type games. And we even tested the demanding game No limits, which is to run and require preloaded animations.

No Limits requires a great speed of response for the game to be appreciated in its entirety (Come on then it's a racing car game). After a long time playing in an uninterrupted way we did not notice any type of "Lag" that prevented playing correctly; even when we interleave the game with the Instagram application.

In terms of usage experience, the performance of Mate 20 Pro is virtually unbeatable. We get our hands on fire for the team and its performance, which is ideal for users using the most demanding applications, whether they're productivity apps, social networking or entertainment.

Note the progress of the AI ​​of the Kirin processor, as well as its dual NPUs that have greatly improved battery performance and performance.

It is undeniable that Huawei has massified the trend of triple camera use in smartphones. The Mate 20 Pro (like the P20 Pro) has that same triple camera system that is not bragging of the manufacturer. The triad of cameras is genuinely exceptional.

Mate 20 Pro has a wide range of images and, in some cases, offers undeniably exceptional shooting modes. Let's start with the tools that Huwei has already accustomed us:

Opening: The famous bokeh effect with the background out of focus.
Night: The best nighttime drink of the moment (We know).
Portrait: The famous Beauty mode that attenuates facial features, as well as some filters on the front camera.

Photo: Here we can use the HDR mode and photos with movement.
Video: Added with filters and beauty mode also active for video.

Professional where we can make any adjustments that come to mind.

It does not go unnoticed that the HiVision function is integrated, which allows us to scan QR codes, translate texts that are captured with the camera, identify objects and search the object online more closely or capture similar images if necessary

Following the extensive list of functions of the MAte 20 Pro, we leave at the end the two most displeased: The SuperMacro function that lets you take pictures of objects at a minimum distance to capture very small details. It should be noted that this function has very few Premium equipment.

We also highlight the Telephoto function, which allows you to enlarge up to 10x. This is not uncommon within Premium smartphones, but in the case of the Mate 20 Pro is arguably the best Telephoto (Zoom) on a smartphone at the moment. And yes the best with this feature on a smartphone 2018. Followed only by P20 Pro from the same manufacturer.

The cameras of this smartphone are undoubtedly the most complete of all smartphones launched in this 2018. From Telephoto, SuperMacro, Artificial Intelligence with Scene Recognition, Night Mode, Aperture, Wide Angle, Digital Monochrome, Water Photos, Just Mentioned some; The Mate 20 Pro is a genuine Swiss Army Knife with very useful functions.

And, as if that were not enough, each and every function works very well. It does not disappoint at all.

If we had to choose the best smartphone with the best cameras of 2018, that would be it.

It's not easy for most consumers to pay $ 21,000 in Mexican pesos for a smartphone. However, if you have the ability to purchase a phone at this price range, the Mate 20 Pro is the best option at the moment. With all the functions, the equipment has a more than fair cost.

To mention one thing, its closest competitors are Note 9, priced at $ 25,000 from Best Buy in Mexico. And it has only 2 main cameras and a battery of less than 4000 mAh.

Therefore, by making a comparison, we reiterate that for us Mate 20 Pro is the best option in this 2018.