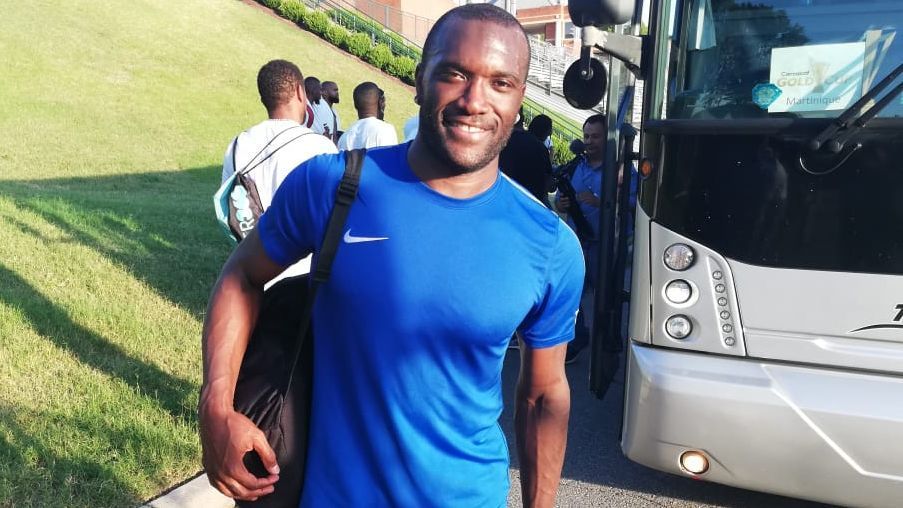 Guillermo Ochoa, goalkeeper of the Tricolor, and Jean-Sylvain Babin, defender of Martinique, became friends in Granada, Spain, six thousand and 724 kilometers from Charlotte, United States, host of the third match of Mexico in the Gold Cup.

"More or less to face Mexico is like facing a great team from Spain." We know that the Mexicans (Andrés) Guardado play at Betis and before at Depor, I faced Jonathan Dos Santos in Barcelona.

"When the game against Cuba ended, Mexico faced Canada, Ochoa came out to warm up, we greeted each other and we hugged each other, we asked about the family, I talked to him because I have a lot of appreciation for him and he is a good person," says Jean-Sylvain Babin, current player of Sporting de Gijón, Spain.

Babin was captain in the Granada and was one of the managers to receive the Mexican goalkeeper in 2016. They only coincided a few months, since the Martinique defender was transferred to Sporting de Gijón and the Mexican national team stayed in Andalusia.

"Ochoa, when I was in Granada, we met a few months of preseason in that team, we met a lot of the Mexican national team, I have a lot of respect for them, it's a great representation that always plays the World Cup," he added. the French born, but of Martinic parents.

Mexico and Martinique will meet on Sunday Bank of America Stadium in the third Group A fixture of the 2019 Gold Cup.