Norberto's girlfriend closes the nets, asks him to rest 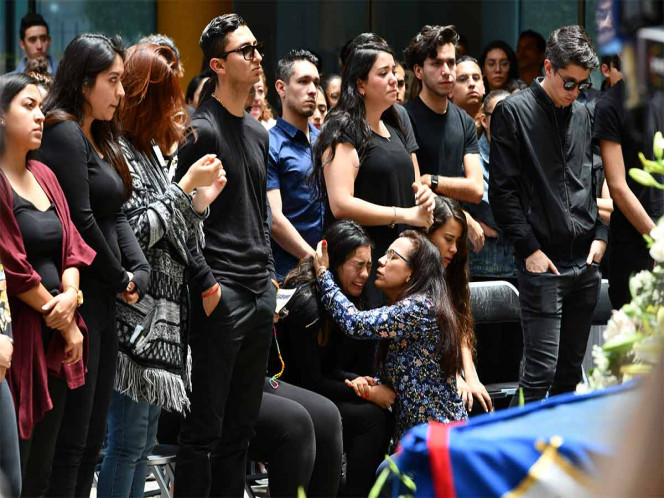 With all due respect, I ask you not to share the sensational news of how Norberto died. Photo: Cuartoscuro

The young student named Jennifer repeatedly urged that the sensational news about the death of her boyfriend, the student, would cease. Norberto Ronquillo who was kidnapped and killed on leaving University of Pedregal.

Jennifer was very active in social networking after her boyfriend's kidnapping on Tuesday, June 4, however, having revealed the discovery of her lifeless body on Monday, June 10, she decided to deactivate her accounts on Twitter and Instagram. .

In her Facebook profile, the girl said "Please stop, we ask, it just hurts".

With all due respect, I ask you not to share sensational news of how Norberto died, that he rest please, do not incite the morbid, keep respect for him, for the family and for us as partners and friends, he wrote last night in his report . Facebook

Norberto Ronquillo's girlfriend was very moved and disconsolate before the tragic death of the 22 year old from Chihuahua.