Netflix will debut the documentary Parcheesi 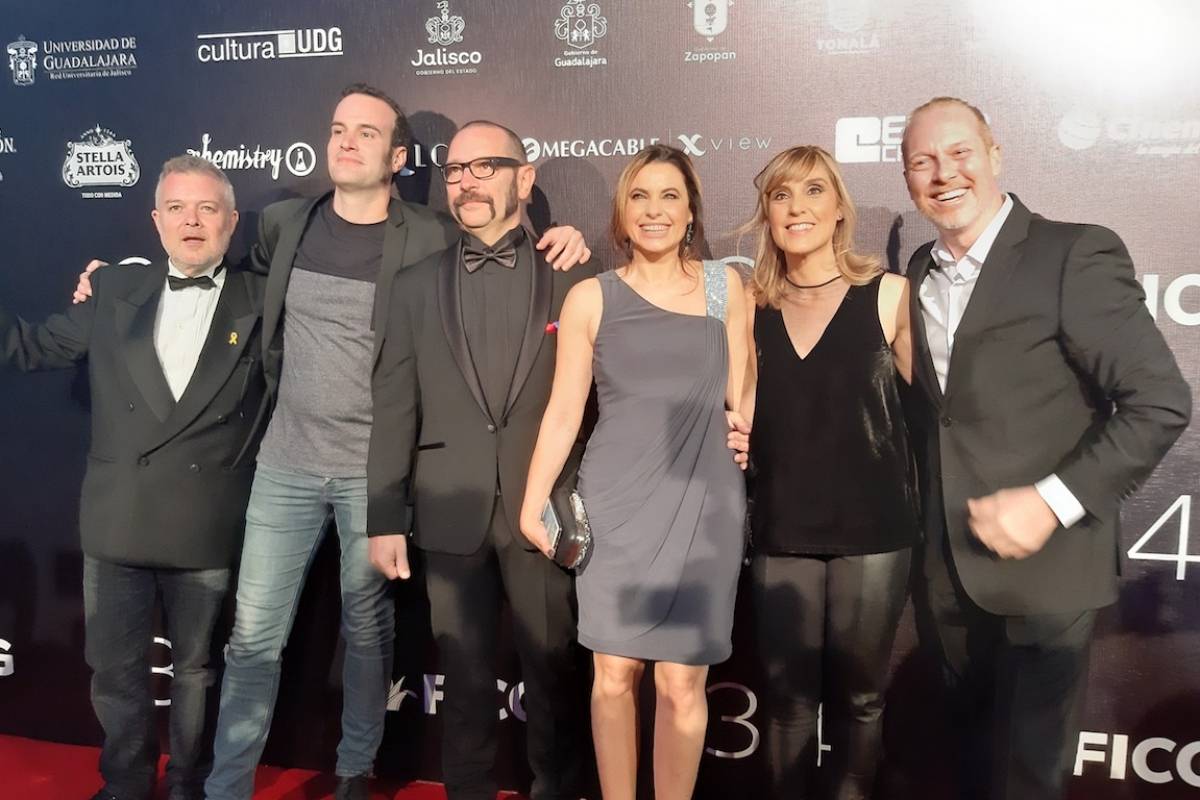 Netflix announced the release of a new documentary about the famous children's musical group Parchís, which conquered the Spanish music scene and became a real phenomenon, not only nationally but also internationally.

Directed by Daniel Arasanz and produced by Inedit Producciones, Parchís: The documentary is based on an original idea and screenplay by Richard Royuela, has the testimony of all members of the group and will arrive at the platform of streaming next July 10.

The group presented the documentary at the last edition of the Guadalajara International Film Festival, which took place in March.

Parchís rejoins his Mexican fans
The production brings together the most intimate testimonies of Yolanda, David, Tino, Gemma and Frank, who 40 years after the creation of the group talk about their rise to fame in childhood, how they marked their lives and what analysis they make of this whole stage .

The documentary includes testimonials from people in charge of the group who reflect on what it meant on a personal and professional level to be exposed to the gaze of millions of fans as well as what it meant for them to end a successful musical career.

"It's a project focused on a human story with a sincere look that aims to make an exercise of empathy with the viewer to understand what it meant to be the protagonist of such a big, premature and surprising success," says Daniel Arasanz. director of the documentary.

About Parchís: The documentary

Parcheesi was something more than the most popular children's group in Spain between 1979 and 1985. Its true phenomenon, whose success has resulted in millions of albums sold, international tours, films and some songs that still continue to engage the new generations. .

The documentary seeks answers from the direct testimony of its members, as well as other people who have actively participated in building and developing their careers.

Patch shares with Metrometro his excitement about returning to Mexico pic.twitter.com/MWtBB41b3x