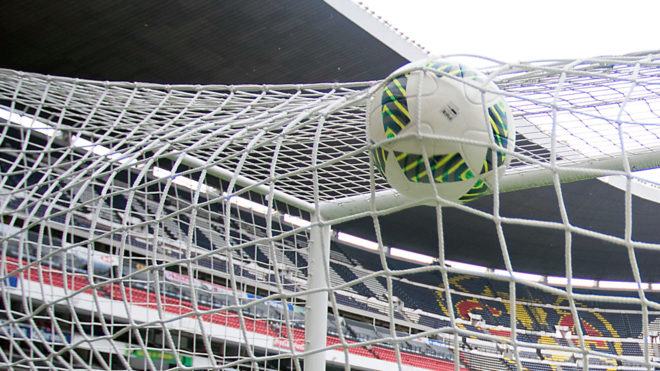 ANDn match between Cruz Azul e Quertaro has become historic thanks to Milton Caraglio who scored the number 10,000 in the Colossus of Santa Rsula.

Execute the 64th minute in the duel between celestial and feathered, valid for the 13th Closing 2019. At that time, a center on the left was connected with the head by the Argentine striker.

This is the goal of 10,000 in the Azteca stadium and the sixth score of Milton Caraglio in the contest.#EternallyAzulpic.twitter.com/EMMUl6rgNw

With this score the striker of the machine writes his name alongside great figures of Mexican football as Arlindo dos Santos, Marco Antonio Figueroa and Carlos Hermosillo which marked milenary goals in the field of Aztec Stadium.